CALLER: Hello, Rush. It’s an honor and a pleasure to speak with you. I’m gonna get right to the point. It seems to me that you’re about to end the last show of your 30th year and nothing has been said about it yet. So I want to be the one who congratulates you and thanks you on behalf legions of Dittoheads and our Rush Babies like my children. You have meant so much to me. I’ve listened to you since you started, and I’m nervous and choking up here. But thank you. Thank you, sir.

RUSH: I’m kind of — not choking up here, but — scratching my eyes a little bit. I appreciate that. I hear from people throughout the year who say nice things like you have. It never ceases to hit me, affect me very deeply, you know. Thirty years, some of it seems like I can just imagine some of those days 30 years yesterday. Some of those days 25 years ago are yesterday. Others it does seem like 30 years. On balance it doesn’t, though. On balance it doesn’t seem like anywhere near 30 years. I think it’s because my attitude hasn’t changed in 30 years.

CALLER: That’s absolutely right. Even when I… There have been times I haven’t been able to listen to you because of work schedules. When the opportunity came back to listen to you again, I always found you, as I used to say, right where I left you. You are that consistent.

RUSH: Well, you are very perceptive. I think you typify, you exemplify the exact way I imagine everybody in this audience. I think everybody listening here is involved and intelligent and aware, and thinks and shares a similar value system or value base. That’s why it’s so meaningful. This is why I understand the bond that Trump’s supporters have with him, is because I have it, too, with all of you who listen to this program — and nobody’s been able to break the bond. 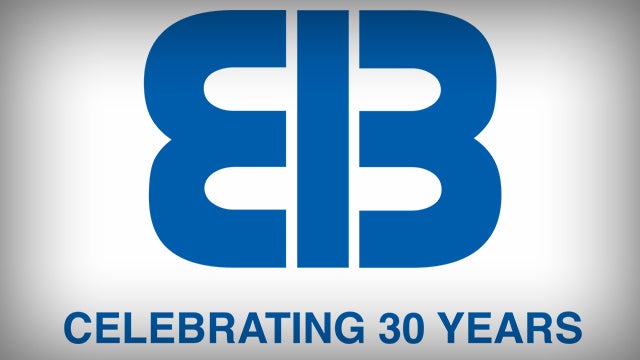 Really all of you and your loyalty over the years is what made me so confident analyzing Trump’s supporters and their relationship to him. But I think one of the reasons why the show — no two shows are alike here. But when I say “attitude,” I never take anything for granted. I show up here thinking that as much time as you all have spent investing in listening and try to make time for it, that you deserve not having this show phoned in or performed in a lackadaisical way.

So what I mean by it is that I show up here like it’s the first day in 30 years every day, and I have to prove it each and every day. That’s just me and the way I was raised. But I appreciate it more than… I thank you very, very much, and I guarantee you my feelings for all of you are identical. I’ve run out of time here, though. So we’ll have to take a break. Thank you again.