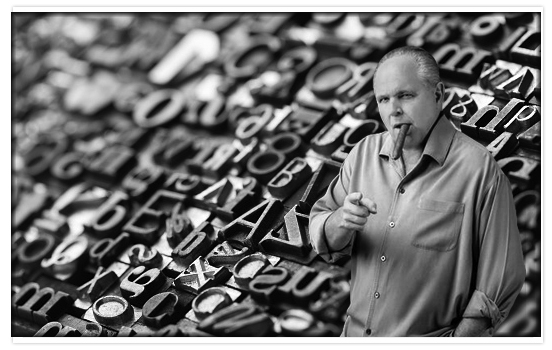 “We get up every day and mind our own business, and we see what we believe in — we see people that we believe in and love and admire — attacked, attempted to be destroyed. We have to defend ’em.”

“This war that’s going on in America right now is serious, and there isn’t much common ground between the two sides. That’s what makes it so serious. You can’t wish it away, but you do have to pick sides.”

“They are taking us through hell each and every day with the assistance of the Drive-By Media. They’re doing their best to destroy the national mood.”