Can Trump Ban Travel from Mexico?

RUSH: Here is Sabrina in Orlando. Great to have you with us. How are you?

CALLER: Great, Rush. Thank you so much. It’s an honor to talk to you.

CALLER: The other day I saw an article in The Daily Caller about the next president that is expected to win the Mexico elections, and he made a statement saying that it is a human right to enter the United States, and he encourages as many Mexicans as possible to leave and go live here. It totally enraged me that someone could say it’s their human right to enter our country. 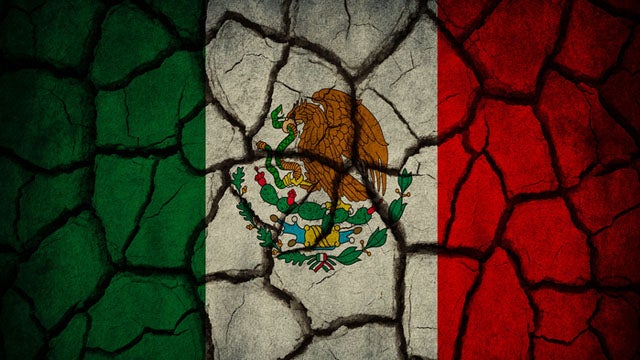 RUSH: That’s just what Trump said. They want to get rid of their undesirables.

CALLER: Exactly. So with the Supreme Court decision yesterday saying that a president has the right to control immigration, what if Trump added Mexico to the travel ban temporarily until we could secure our borders?

RUSH: We had a call on the board about this yesterday, and I sadly didn’t have a chance to get to it. The Trump travel ban bans militant Muslims from seven different countries, which could be said to have ties to terrorism. Now, whether that means Trump could pass an executive order denying entry to the country for people from Mexico? I really don’t know. My gut is that… Look, it’s immigration and the court said that he’s in charge of it. I guess he could. I just don’t think that would be the route that the president would go.

His argument is we’re already trying to do that. We’ve already got a law that says you can’t come here illegally, and I don’t think Trump would want to run the risk of irritating the Latino or Hispanic population by targeting a country just because they’re on the border and sending a bunch of people. I could be wrong, but I don’t foresee that happening. I understand your thought process about it but I don’t think that’s something in the cards.