Did You See What Bill Clinton Said?

RUSH: Now, this is just plain weird. Just saw this link on the Drudge Report, and I clicked on it. It’s a story at the NTK Network, and it’s about Clinton’s interview with The NewsHour on PBS that aired last week. And apparently Bill Clinton — I can’t believe this hasn’t made news before today. Are you familiar with this? Bill Clinton: “The norms of what you can do to someone against their will have changed.” What? 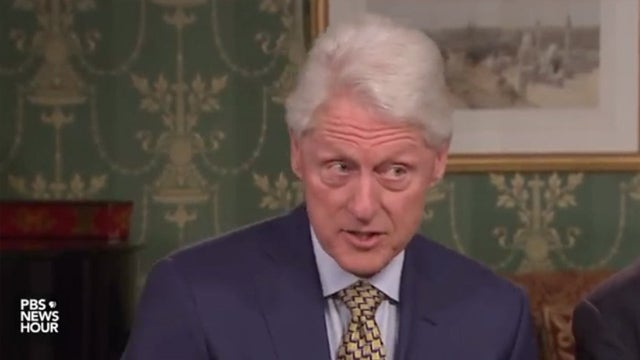