RUSH: By the way, President Trump has just announced that there will be a summit meeting with Little Rocket Man. It’s back on June 12th in Singapore. Trump says it’s gonna be the first of many. Nothing’s gonna be signed. The North Korea Rocket Man emissary presented a letter today in the Oval Office, and that led to a two-hour meeting with Rocket Man’s emissary. 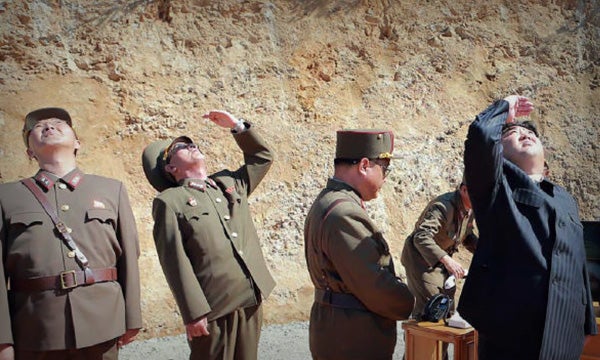 Trump said that’s very good; we got a good foundation going here. So all of this is exactly as Trump planned it. The letter canceling the summit brought ’em back. So it is on.