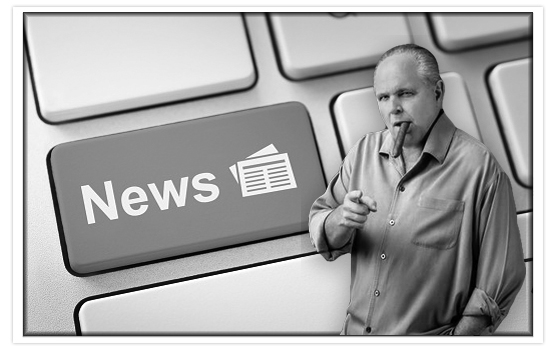 “What happened to Don Blankenship in West Virginia? The polling data told us this guy was gonna do great, that he was Trumpier than Trump, and the Drive-Bys were telling us that he was gonna run away with it.”

“I think Hillary Clinton needs to be given a breathalyzer test after 9 o’clock every night if she’s gonna start tweeting things.”

“Do you remember that this Iran deal that Obama made had a clause requiring us to defend Iran if Iran were attacked — including if they were attacked by Israel?”

“If you think things are screwed up in Washington, the New York Mets just batted out of order. I’ve never heard of this in the major leagues, but isn’t it typical it would happen to the Mets?”

“If anybody’s being bullied, it is Donald Trump! And he defends himself on a forum not filtered by the Drive-Bys. That would be Twitter. Say his wife cannot advocate this ’cause her husband’s a bully? Crock.”