Kim Worried People Will Think She Agrees with Kanye 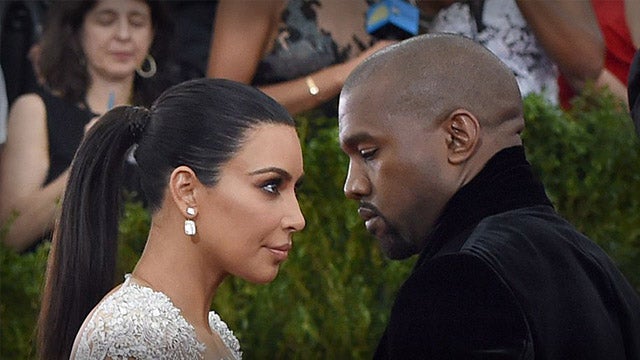 Of course she’s throwing her husband under the bus. I mean, what’s important here? The opinion of Us Weekly or her husband? When you’re in the Kardashian world, the opinion of the media is all that matters. (interruption) Are you kidding, you didn’t know that? You gotta know how these various worlds function.

That’s one of my great assets here, being able to share with people how certain worlds actually function. Stand by Your Man? Ask Hillary Clinton what happened to Stand by Your Man. “Hey, I’m not some Tammy Wynette here baking cookies in the kitchen.”

“Kanye West is causing khaos in the Kardashian family. The rapper’s recent tweets supporting President Donald Trump didn’t go over well with his wife, Kim Kardashian, a source reveals exclusively in the issue of Us Weekly.” I wonder who the source is? “‘Kim isn’t mad about [the Trump] tweets,’ the source says. ‘But she’s worried that people will think she shares the same views.’

“The Keeping Up With the Kardashians star, 37, jumped into damage-control mode and assured her 59.9 million Twitter followers that she and her husband of nearly four years are not on the same page politically. ‘She was worried if she stayed silent, fans would take it as her not having an opinion or agreeing with him,’ the source tells Us. ‘But disagreements are nothing new,’ for the couple. ‘They’ve always had their own opinions and been their own people,’ the source says. ‘This is the Kanye that Kim has always known.’

“And there isn’t any drama between West and his mother-in-law, Kris Jenner, either. ‘The reports of him and Kris having explosive fights and Kim being [mad] are comical and couldn’t be further from the truth.'”

Well, well, well. And there’s a companion story. “Black Male Approval For Trump Doubles In One Week.” Now, l what could be responsible for this, I wonder? “Black male support for President Donald Trump doubled in just one week, according to a Reuters poll on presidential approval. 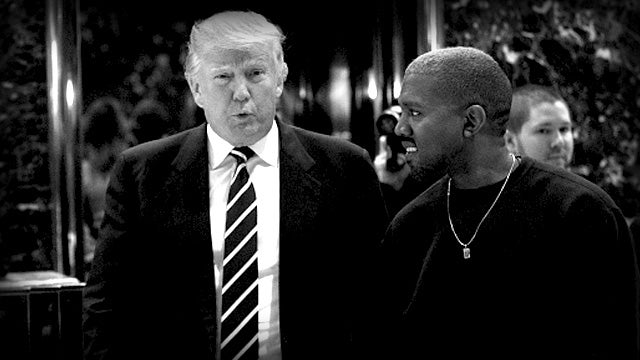 What explains that? So I wonder — imagine for a moment that you are a public figure and that your political opinions are known and your political opinions are causing a, well, firestorm of sorts. And imagine your wife, in a few days going public and making sure that everybody knows that you’re out there all alone on that limb and that she’s got the saw. She wants the world to know that she doesn’t think you know what you’re talking about. What’s gonna happen to your marriage?

It’s one thing for husbands and wives to disagree, but for a wife to run out there and pull the rug out. It’s not gonna stop Kanye. I don’t think that’s gonna stop Kanye. But the jury is still out on if something will. How long do you think this has got before Kanye says, “You know what? I was out of my mind on marijuana or whatever, I didn’t know what I was saying, and I take it all back.”