RUSH: Let me tell you about Michael Caputo. Michael Caputo, a Republican consultant and former Trump campaign aide, testified before the Senate Intelligence Committee yesterday, and he unloaded on them. He said, “Damn you all to hell” during an interview as part of the Russia investigation.

“In Caputo’s closing statement, he said the panel’s investigation ‘forced’ his family out of their home and ‘crushed’ his children due to mounting legal costs associated with the inquiry. ‘Today, I can’t possibly pay the attendant legal costs and live near my aging father, raising my kids where I grew up,’ Caputo said. ‘Your investigation and others into the allegations of Trump campaign collusion with Russia are costing my family a great deal of money — more than $125,000 — and making a visceral impact on my children.'” 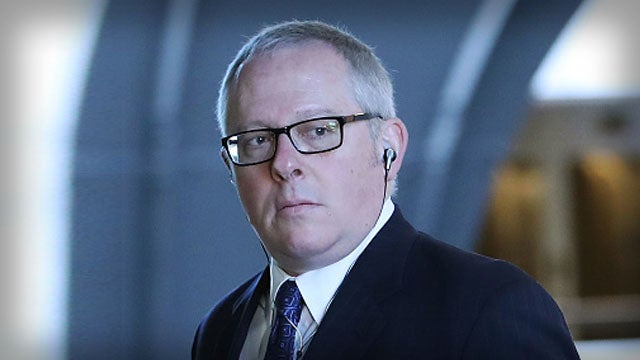 Then Caputo illustrated a point by arguing that Dianne Feinstein’s former campaign or legislative aide, former staffer, Daniel Jones, “was one of two sources in a recent McClatchy report about Trump’s personal lawyer, Michael Cohen. … ‘But who is McClatchy’s second source? It couldn’t be Dan; he was the first source … So who could it be — perhaps one of his former Senate Intelligence colleagues? I mean, you’re all in this together. You’re the swamp.'”

We’ve got an aide to Senator Dianne Feinstein pushing this investigation, former aide. Here, we have a sound bite from Caputo. This is on the radio in Buffalo last night, it’s audio sound bite No. 12. And here he is in his own words talking about this. 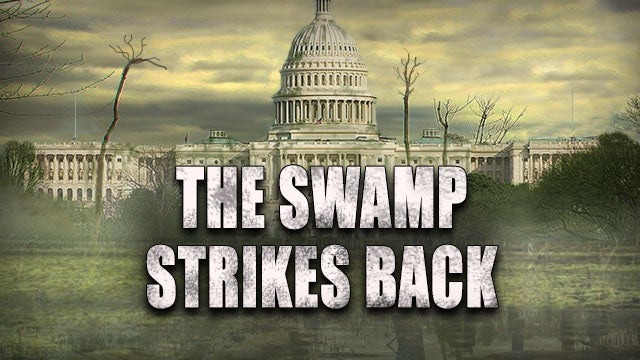 RUSH: People’s lives are being ruined in this investigation. People didn’t do anything in an investigation that hasn’t found anything! Folks, I addressed this last week when many people think I lost my temper and got mad over the Comey arrogance of seeming not to care who paid for the dossier. And then when he found out what people think, to deny. There’s serious damage being done to this country in the scope of this investigation. People’s lives are being destroyed. A legitimately elected president is being distracted, or they’re trying to. The rule of law’s being turned upside down. And now clearly there are two legal systems that are at work in this country. And there’s no end in sight to this. And at some point it’s gonna have to conclude.

But you have to realize the whole objective here is to get Trump, not just get Trump, to ruin Trump. And just because he won an election. There might be some lingering anger at Trump for the birther movement that he ran. I’m sure that there is a lot of personal animus toward Trump on the part of the these people who think they are the epitome of sophistication and refinement and look at Trump as no different than some hobo walking in off the street upsetting the dinner party. And they’re outraged by the hobo becoming a star at the dinner party and can’t believe it, so they’re out of their minds. They’ve become unhinged, and they, too, are poisoned with a degree of hatred.