RUSH: You want to hear a weird story?  Trump’s ex-doctor, his former personal physician — that longhaired, maggot-infested looking guy… What’s his name, Bornstein? (interruption) What is his name?  I think it’s… I’m not sure his name.  I think that’s it.  Anyway, this guy is saying his office was raided by Trump’s bodyguard and top lawyer, and CNN can’t keep their pants up over this!  CNN is going bonkers.  NBC broke the story.  Everybody’s running their version of it now.  Now, Trump’s doctor sat on this for a long time, and this doctor is estranged from Trump. 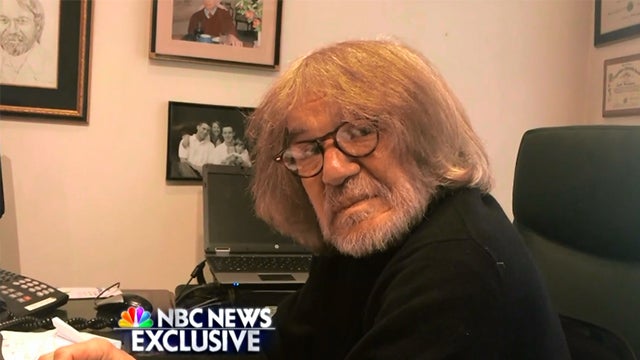 This doctor has not treated Trump in years.  But he was, at one time Trump’s personal doctor, and the information he provided at one point showed Trump to be in perfect health. (interruption) Harold Bornstein is Trump’s ex-doctor. He says that it was Keith Schiller, Trump’s bodyguard.  Well, Keith Schiller was fired shortly after Comey was fired.  Keith Schiller was the former New York cop.  If you remember during the campaign, this guy was the first off the plane; everybody thought he was Secret Service.

He was Trump’s personal bodyguard.  He’d been with Trump for a long time, and he was always on stage.  He was never more than five steps away from Trump.  Burr cut, gray hair, just a mountain of a guy.  You looked at this guy and you knew that he was solid-steel bodyguard.  Anyway, Keith Schiller was given the letter to James Comey announcing he was fired and told to deliver it to Comey’s home, which he did. 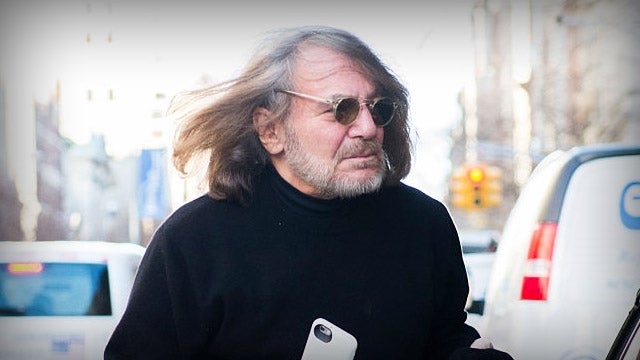 But Comey was not home. He was in Los Angeles. In fact, he was soon to get on the airplane to come back to Washington.  He was in an LA FBI office meeting when he got the news on TV that he had been fired.  Shortly after that, Schiller was no more.  I don’t know why, don’t know what precipitated it.  But this doctor is claiming that Schiller and the Trump lawyer raided his office and took with them Trump’s medical records.

Well, Schiller hasn’t been around for over a year now.  So I don’t know when this supposedly happened.  But you get used to it ’cause the Drive-Bys are going absolutely ape over it for all of the predictable reasons.  “Well, there must have been something in there that Trump didn’t want anybody to know and that’s why he went in there and literally stole his own health records!” So we’ll see how this pans out.