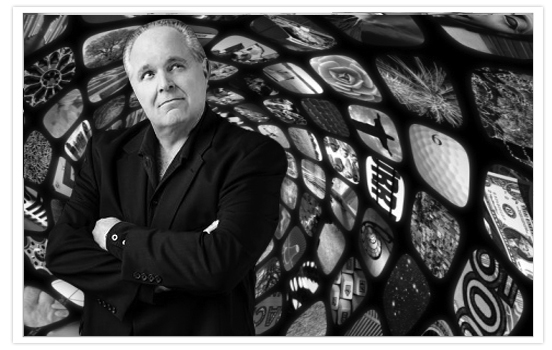 “The so-called investigation of Trump is really nothing more than an effort to drive down his public approval numbers to be able to force him out.”

“You can find the story all over the place that Kanye West has lost over half of his Twitter followers after one day of pro-Trump tweets. But he hasn’t. Twitter itself has admitted, he’s still got his 27 million followers. He hasn’t lost anybody. Doesn’t matter.”

“You do not know confidence if you don’t know Donald Trump.”