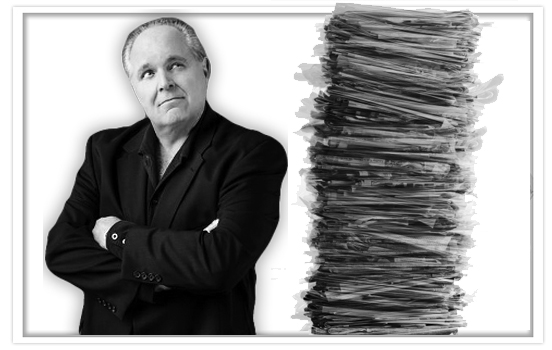 “From the moment Trump won the election, tampering with his transition, creation of the Steele dossier, use of the FBI and the DOJ and the entire apparatus of the Washington establishment, to appointment of Mueller as special counsel, the whole purpose has been to reverse the outcome of a fair and duly constituted election many in the Washington establishment do not wish to accept.”

“The worst thing Trump could do is start firing people. That’s what he’s being goaded into doing.”

“The lie and the myth is that Donald Trump, after colluding with the Russians, figured that wasn’t enough. Trump then had to steal your data from Facebook via Cambridge Analytica in order to have a chance to beat the only woman who should be president ever, Hillary Clinton.”

“This collusion story is so baseless its foundation is made out of balsa wood. It is embarrassingly, insultingly dumb for this belief to survive as it has and to be the reason for this much tumult and chaos in the United States of America.”