The Art of the Trade Deal 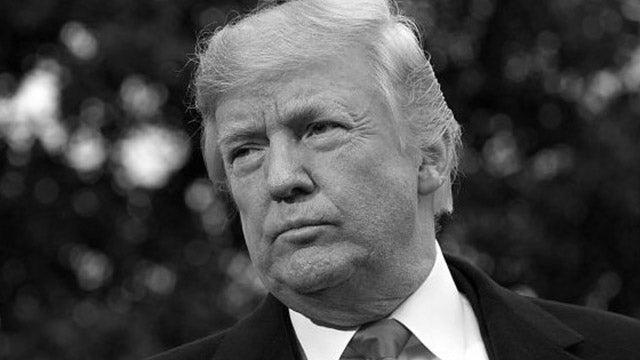 CALLER: Thank you, Rush. I wanted to not correct you or chastise you, but earlier you said when you were young, you were neither brilliant nor prescient. I think you left out the word “yet” on that.

CALLER: But that’s not the reason for my call. Related to all of the incredible excitement, comments over an impending trade war, it seems quite clear to me that Trump is the master of the deal. You can’t get a good deal unless you have something to bargain with. This is the first time with these tariffs, the first time that the United States has taken the position to say, “We want to level the playing field, and we are finally going to do something. We’re gonna flex our muscles, instead of the posture which they have had forever, which has always been, “Gee. How good can we make this trade deal for you, instead of for us?”

It’s already showing some fruits. And I think there is not going to be a trade war. People that know America’s penchant for overspending, for borrowing, for being really, really good to their economies is too good to pass up. I don’t think there’s gonna be a trade war at all. It’s about time America stood up and said, “We’re not gonna be a patsy anymore.” 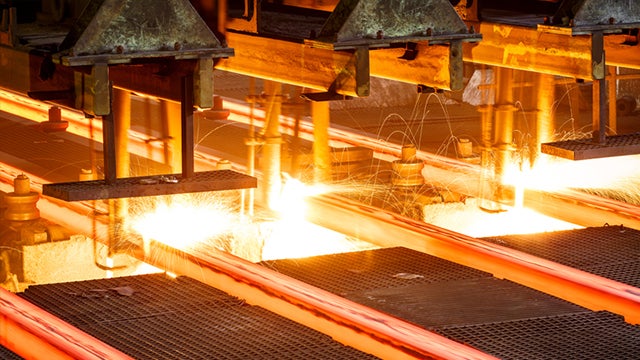 The ChiComs basically, “Okay. Okay. We’ll make some adjustments here. We don’t want a trade war.” And the stock market immediately reversed and from being down 600 went to up 500. What a skittish place. But, no. You’re right. It’s just another thing that happened outside the box that people freak out over and are now thinking, “You can’t do it that way. We’ve never done it that way.” Precisely. We are gonna do it this way now and we’re gonna stand up for America rather than bending over for America. So I’m glad you called, Tony, very much.