Okay. I have to explain this. When Apple introduced iOS 11 last June, that’s when they tell developers, they show ’em features and make promises about what’s coming in it. It’s released every September. They said there’s gonna be a feature in this thing, two features. One was AirPlay 2, and the other was messages in iCloud. Now, AirPlay 2 is what will allow you to use two home pods in stereo or basicically to connect two different audio sources from one device, one phone, one iPad. Well, AirPlay 2 they can’t make work. They promised it in September. It’s not in the release today, even though it was in the first three betas. 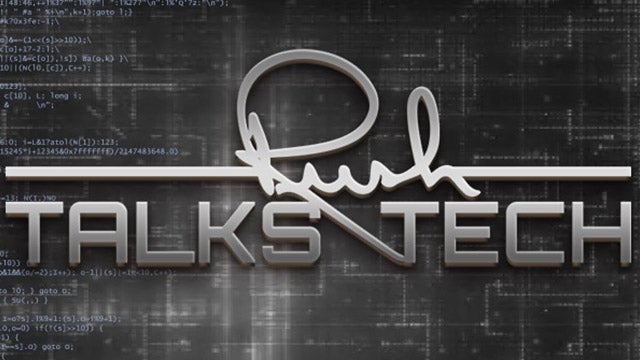 Now, messages in iCloud, they promised this in a release in September in iOS 11, and its objective was to put all of your iMessage data on iCloud synced to all of your devices. The reason for this was to lessen the amount of space on your phone with all that — you know, people have iMesssages for years and years, and that’s a lot of data, and the purpose of messages in iCloud was to keep it in the cloud, not on your device, which would give you more storage data on your device, and it would reduce the amount of time for backups.

Well, when they released iOS 11, it wasn’t there. It was removed in beta 5. And along with its removal was the syncing of significant locations from device to device. That’s something else I am weirdly desirous of. Well, iOS 11.3, the beta was started, the beta process, in late January. And the .3 release always happens in March. And it’s always a big one. So when I saw messages in iCloud in iOS 11.3 beta 1, I was all happy, all right, all right. So it’s been in every beta up through beta 6, which was released two weeks ago on Friday. 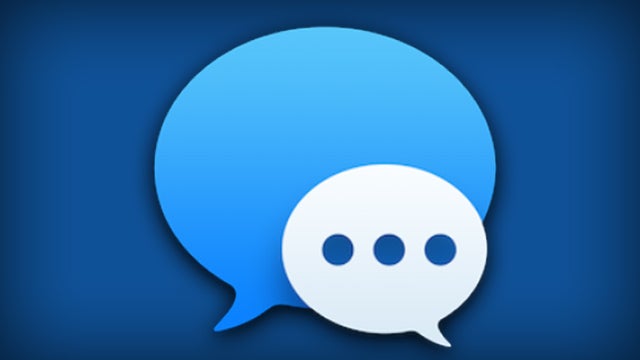 Now, they’ve been having problems with it. I mean, I will admit it hasn’t been working. What’s supposed to happen with it, like, if you’re looking at your iMesssages on your phone and let’s say there’s a conversation there with somebody you don’t want, just delete the whole conversation, it deletes that conversation on every phone, every iPad, on your Mac, but keeps it on iCloud. So you don’t lose it, you’re just not looking at it on your phone until you need to go get it.

Well, I noticed even during the beta process, if I wanted to, the biggest space taker uppers are photos. And people send photos through iMessage all the time, so I’ve been testing it by deleting a photo on one phone and seeing if it deletes on another. And sometimes it has been and sometimes it hasn’t been. So it hasn’t been working right. They’ve been working on this since June, and they can’t make it work right!

So the release version of 11.3 hit today an hour and 10 minutes ago. Now, I’m still running the beta. Mine is not updating because the last beta was a gold master of sorts. So even though your phone is showing 11.3 today, mine isn’t. It’s still showing the old one. And on mine, messages and iCloud is still there, and it’s still working, not perfectly, but it’s still there. It’s still on the beta of the Mac version, 10.13.4.

Snerdley, he just updated to 11.3, I had him bring his phone in here to me so I could see if messages in iCloud was there, and it isn’t. So I know they’ve taken it out, and AirPlay 2 is nowhere to be seen, which means the home pod doesn’t have even half of its value.

So I don’t know why they can’t get this stuff out. It’s really frustrating and maddening. They used to not promise things. They just released them when they were ready, but when Steve Jobs died that became a bit of a philosophical change. So I will still have access to it unless they listen and will now remove it from my account because I’ve been ragging on it.

But it’s cool. When it works it’s very cool. It does reduce the amount of data that’s used on your phone. It makes the backups happen even faster, but you don’t lose the data. If you want to go get a conversation you delete, it’s there in iCloud, except they obviously haven’t been able to make it work.

They make everything else they sync work, but this for some reason they haven’t. I know it’s a lot of data, lots of lines of code and so forth, but — I shouldn’t let this kind of stuff bother me, but it does. I can’t explain it. As I was telling Dawn, it has absolutely zero effect on my life, and yet here I am ticked off about it.