Data Mining in Politics Is Nothing New

RUSH: Dean, Westchester County, New York. Great to have you with us, sir. Glad you waited. Hello.

CALLER: Hey, Rush. How are you? It’s an absolute honor to speak to you.

RUSH: Thank you, sir. It’s great to have you here with us. 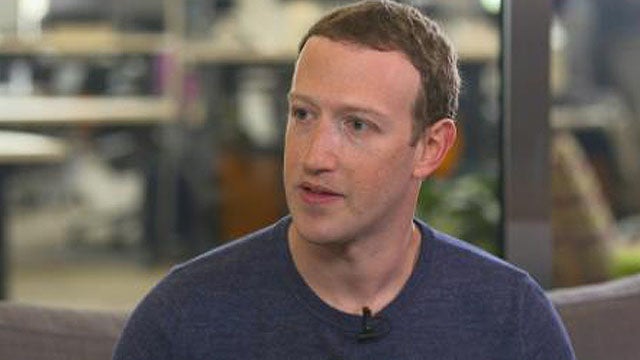 CALLER: Hey, I was just listening earlier today about the Facebook, and I said, “Enough! I have to call in,” because, you know, it’s kind of ridiculous what I’m hearing. I’ve been in data business for over 20 years, and, you know, Facebook is relatively new on the scene in the grand scheme of things, but they’ve been allowing folks to scrape their data since the beginning. But they would have direct relationships with them.

They didn’t allow companies that were in the data-repository business like I’m from to actually collect any that the PI [personal information] that they would have available. So if you had a direct partnership with them, that was a kind of workaround, if you will, for certain organizations like the education field or financial institutions. That’s how they got around that. So when I hear… Like, politics has been in the data business forever. It’s one of the biggest donor databases. 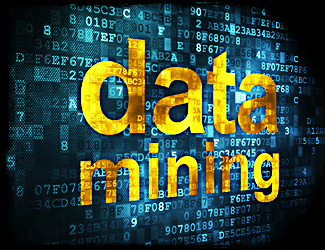 RUSH: Well, exactly! Direct mail! Phone banks! None of this is new! That’s your point. None of this is new! Politicians, organizations, political entities have been amassing, organizing, collecting data on everybody for as long as they’ve been around, and there have been… Richard Viguerie is a big name in conservatism. One of the reasons is direct mail. Richard Viguerie found a way to find out more about people and how they’re gonna vote and how to persuade them in his era than anybody else had. Karl Rove was No. 2.

Karl Rove’s claim to fame is a direct mail guru.

Well, these guys are just the forerunners of Twitter and Google. They were not social media, but they were all the collectors of personal information on people and how to use it — even without people’s knowledge. So it’s nothing new, this data collection. The only thing new here… Folks, honestly, the only thing new is the size and the scope of the data being scooped up by Facebook. But there’s only any controversy because some Republicans figured out how to get in on the Facebook angle, and that’s got the left all ticked off, and they want to charge it as a crime.