Wall Funding and the Omnibus

RUSH: On the phones we stay. Sean in Philadelphia. Welcome, sir. It’s great to have you with us.

CALLER: Hey, Rush. I’m a big fan. I have a question for you about this big omnibus bill that Congress is negotiating right now. 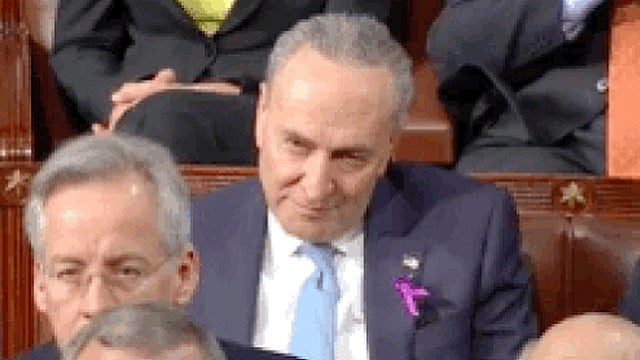 CALLER: I just read a story that the Republicans are actually considering paying for Schumer’s tunnel project, this $20 billion program, instead of our wall. And I honestly want to know, do you actually think they’re going to do this, that the Republicans, who control Congress, would allow this bill to go through, and not give us our wall?

RUSH: Well, I haven’t seen the specific thing you’re talking about. The wall funding — look, you and I know that the Republicans in Congress, many of them, not all, are totally opposed to the wall because they believe in comprehensive immigration reform. They want amnesty. I think wall funding is gonna end up being a separate item anyway, because this is what Trump is up against. He’s up against people that don’t want to pay for it, even in his own party.

But to the root of your question, is it possible Republicans who control Congress would allow something to go through that would favor Schumer and not Trump. Entirely. Entirely. I don’t know in this particular case if that is what’s happening, but I’m telling you in a generic sense, yeah, it’s entirely possible that something like this could happen.

RUSH: Well, you know, there’s that word “omnibus.” And here we are up to this stupid deadline on the government shutting down and $1.3 trillion in spending and so forth. I really don’t know. I guarantee, if there’s no other funding to the wall, if this erases all funding for the wall, he won’t sign it, no way.

CALLER: I hope not. 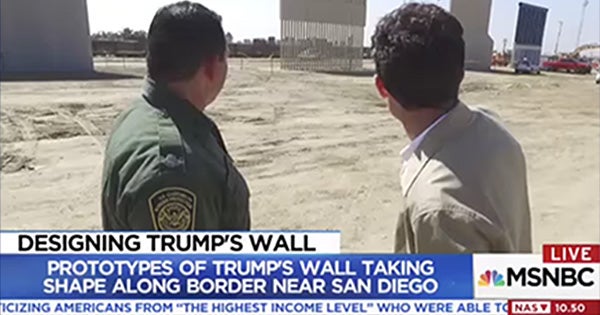 RUSH: You know what would pay for the wall? The elimination of sanctuary cities and the welfare payments that it costs us to support these people. That alone would pay for the wall. We don’t even have to find any new money. All we have to do is start enforcing existing immigration law and stop allowing illegal immigrants total access to health care and the Social Security safety net or hammock and whatever.

There’s all kinds of alternative ways to get money for the wall without even having new appropriations. But Trump is not gonna sign something that aces out the wall. That isn’t gonna happen. I’m glad you called. I’m glad you got through with that pregunta.

RUSH: By the way, speaking of sanctuary cities, there are more California cities that are defying the sanctuary state status in California. This is a potential problem for the Democrat Party if they’re having defections on the whole sanctuary concept within California. So there’s that and much else left to get to, and we’ll be back at it before you know it.