RUSH: The Chicago Republican Party’s filed a lawsuit against the Chicago public schools. The student walkout was political indoctrination, pure and simple, says the lawsuit. This is good fighting back. 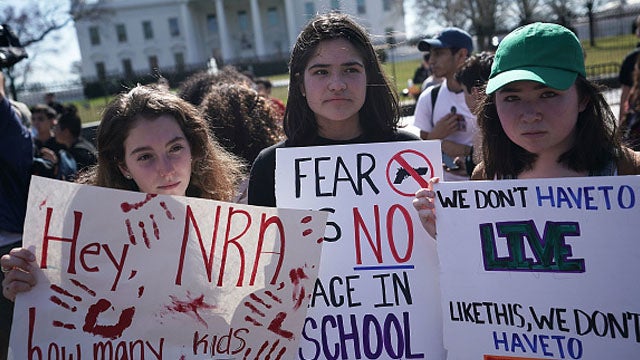