Obama Hired Fusion GPS to Dig Up Dirt on Romney

RUSH: Get this. This is the Daily Caller. The Obama campaign. Are you ready for this? This is bombshell. I have to explore it more tomorrow. It’s been learned, a new book, and it’s by Isikoff and David Corn, a couple leftists. Their book, they claim Obama hired Fusion GPS to dig up dirt on Mitt Romney, that he used the Perkins Coie law firm to hide the payment to Fusion GPS, and the Clinton campaign later did the same thing to investigate Trump. 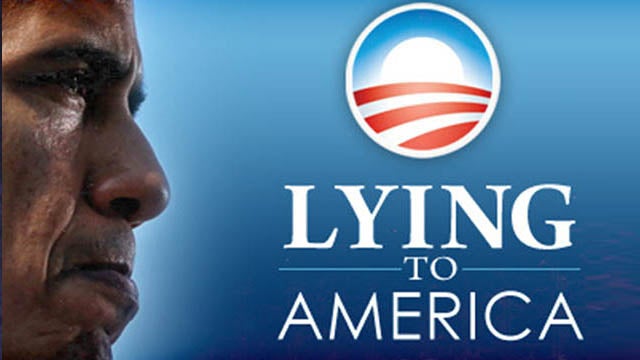 In other words, Obama was the first to employ the Fusion GPS tactic, to dig up dirt on Romney and then use it during the campaign, and it worked so well that Hillary did it. This is Obama. In fact, the Obama campaign staff, reelect staff, White House staff. Wherever you look on this Russia collusion story, if you keep looking and don’t stop, you’re gonna end up at the Obama White House as the origin point for all of this. Do not doubt me.