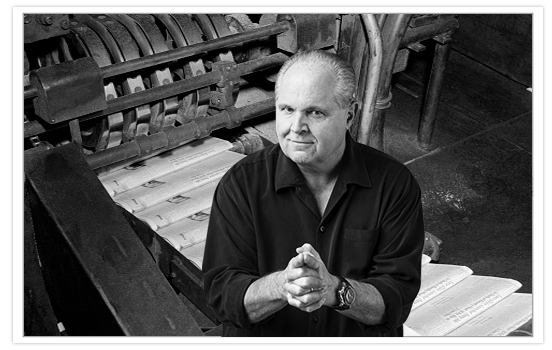 “The open-borders aspect of the Obama administration — flooding the job market with people who cannot speak the language, cannot read, do not have any skills, all of this — was oriented towards stagnating the U.S. economy.”

“Donald Trump — in less than a year and a half — has more than made up for the stagnation and the decline that was the United States economy for the entirety of the eight-year Barack Obama presidency. This is remarkable.”

“The media is now the exact opposite of what their sacred constitutional requirement is. They’re supposed to be there holding truthful and powerful people accountable. Instead, they have been suborned, controlled and taken over and subsumed by the very people they’re supposed to be looking out for.”