RUSH: Fort Worth, Texas. Susan, it’s great to have you next. How are you?

CALLER: Hey. Good. Good afternoon, sir. How are you?

RUSH: Fine and dandy. Thank you very much. 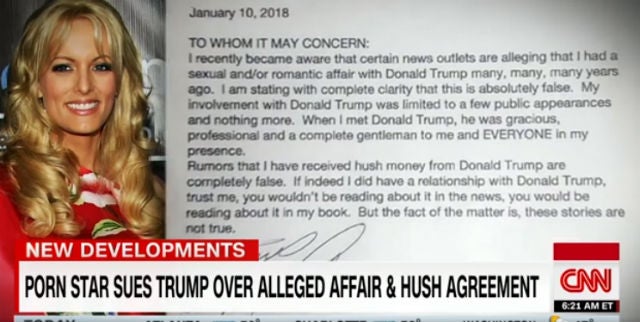 My second point to you today is, you know, I live in Texas, and we’re a very conservative state. We’re very low unemployment. It’s a great place to live. We are fighting to keep this state conservative because the liberals who have destroyed California are moving here in droves. And both of those issues really sadden me of what we’re leaving for those who are coming up behind us.

RUSH: — and with their demands. Yeah, it’s happening all up and down the eastern seaboard, has been for a while. And really it’s no-income-tax states that the liberals are fleeing to, Texas, Florida, Kentucky, North and South Carolina, even though they have income taxes there, those are also places — no, I know exactly what you’re talking about. Exactly what you mean. 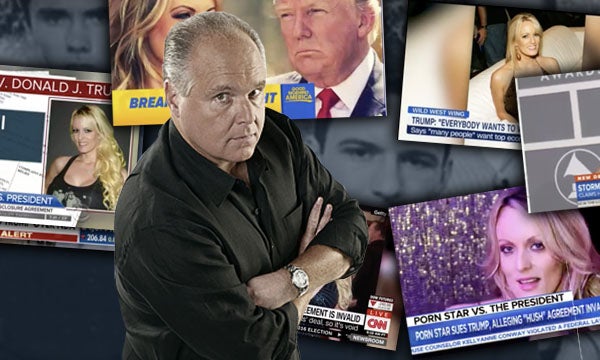