RUSH: Trump has announced this afternoon that they’re gonna impose tariffs on steel and aluminum, which is the fulfillment of a campaign promise. What are you shaking your head at in there? 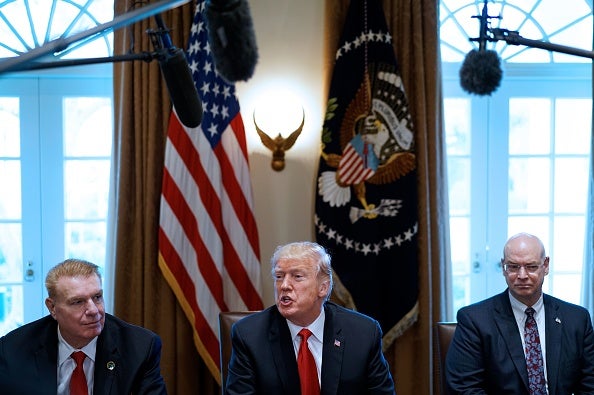