The NRA Can’t Even Compete with Democrat Special Interest Money

RUSH: The NRA is a bunch of pikers when it comes to spending money on politics. Let me give you the number one more time, ’cause everybody who doesn’t know what they’re talking about, including many of the students, are out there claiming the NRA’s got this politician and that politician in their back pocket. In 20 years, ending in 2017 — actually, ending 2016, the most recent year — the NRA spent $200 million, over 20 years. 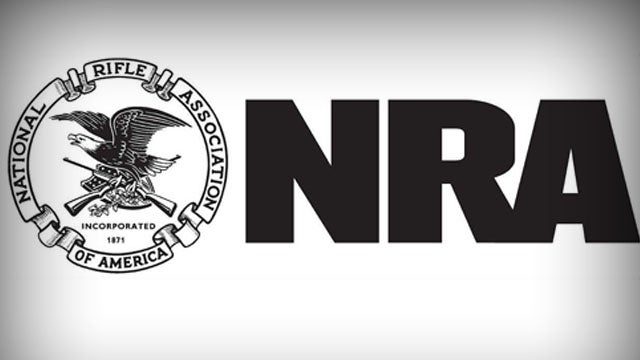 Now, by itself it’s a lot of money. But then we learn that all of the combined labor unions in America in one year, 2017, spent $1.7 billion! Not just in Washington, all over this country. But the same thing with the NRA. The NRA’s $200 million is not all in Washington. The NRA can’t even compete with one Democrat special interest group, and does anybody ever complain about Big Labor unions owning the Democrats? No. But we constantly hear about the NRA owning various Republican politicians. So they’re really on their high horse now, folks.