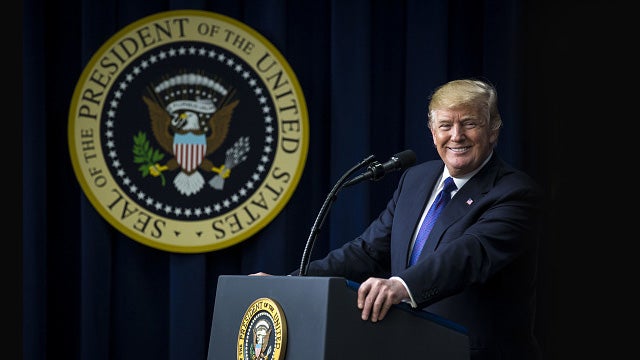 This is five points higher than where Barack Obama was on the same day or during the same week in his presidency. And you’re not going to hear that reported, either. As far as Obama’s concerned the American people wish he could come back! (sobbing) “The American people miss Obama so much, and they miss Michelle (My Belle) Obama so much, and they really wish Obama could come back so we’d have some sophistication and adults in the White House.”

All this is gonna be part of the never-ending onslaught to your sensibilities for the balance of this year.