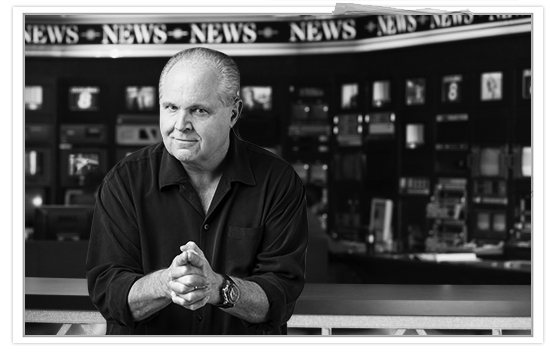 “The NRA’s strength comes in its massive membership with average, ordinary Americans who appreciate, respect and love the organization and what it does — and it simply is unbeatable with standard Drive-By Media-led persecution techniques.”

“The media’s out there saying the Russians and Trump colluded. Meanwhile, here come the Russians promoting an anti-Trump rally to sow discord in our politics, and the media promoted it! It wasn’t just MSNBC and CNN… You had Slate.com, Mother Jones. The list is endless. They all promoted a Russian operation. They colluded!”

“Men will do whatever they think they have to do to get women, to get relationships. It’s what makes the world go ’round. There’s nothing obscene about it. There’s nothing filthy about it. But it has become that with this intensification of modern feminism.”

“The attack on masculinity has been prolonged, and it’s been intense, since the modern era of feminism began — and I trace that back to ’69, ’68, 1970, in that period of time. The attack on men just for being men began intensely at that time.”