Praise for the Parkland Students

RUSH: I want to go back to the students, Addison Jost, and unfortunately I didn’t catch any other names. I don’t mean to single her out. But she was amazingly composed and obviously intelligent. Emotionally intact. She’s what TV would call a great interview. She presented well. It was amazing. I’m looking at a 17 year old, I think, I’m not sure, I’m not sure what grade. But 17, 18, 16. It was, I’m not around people that age much. And so I was remarkably impressed. Some others have been so overcome with emotion that they can’t get through these interviews without breaking down or nearly breaking down. All of this is entirely understandable. 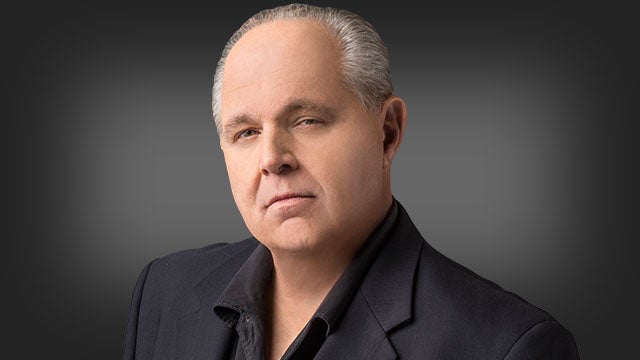 We have some audio sound bites of it coming up. One of the spokesmen is Debbie Blabbermouth Schultz and this district is close by. She showed up and tried to turn that prayer vigil last night into the Wellstone Memorial. She started hammering Republicans and started demanding that the kids and attendees vote Democrat in the middle of a prayer vigil just like the Wellstone Memorial. What did the kids do? The students there started chanting, right in the middle of Blabbermouth Schultz diatribe: No more guns, no more guns. Totally understandable. The students want no more guns. They were just targeted; 17 of their classmates are dead. They’re devastated. Their world has been turned upside down. They’re scared and they’re unsure and, of course, they want something done. Makes total sense.