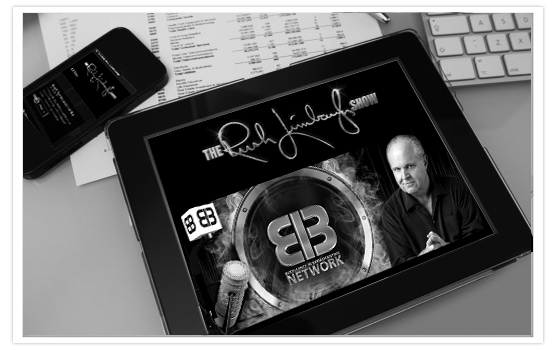 “The media treats the arrival of the sister of Kim Jong-un as a feature profile, as they would any of the athletes participating in the games. They fall in love with this woman, who is the sister of a genocidal mass murderer. They fall in love with this woman simply because they think she upstages Mike Pence, the vice president of the United States.”