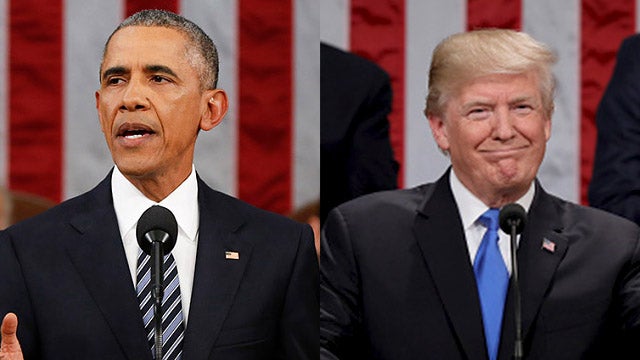 Donald Trump last night bore no resemblance to the Donald Trump that is portrayed every day and has been portrayed every day for over two years by the Democrat Party and the American media — which is redundant. It’s one and the same.  He didn’t sound like, he didn’t look like, he didn’t act like one example of it. He didn’t look a thing like the Donald Trump that is portrayed in the media each and every day.  So it begs the question:  How many Democrats watching this were perplexed and surprised by what they saw? Don’t forget the CBS number, folks. I’m telling you.

Forty-three percent of Democrats who watched this thing last night liked it.  That’s a big number.