Flip It! What If the GOP and Deep State Had Pulled a Hoax Investigation Against Obama?

RUSH: Now I want to give you a different way of thinking about this, just to try to illustrate. Imagine… Now, don’t say to me, “Rush, this did happen.” This didn’t happen the way I’m gonna set it up. I want you to pretend that Obama is president and it’s first year, and I want you to pretend that Obama… You know, he defeated McCain. Let’s keep it as he defeated McCain. Let’s say McCain and the Republicans are dead certain that Obama is unqualified constitutionally to be president because he wasn’t born here. 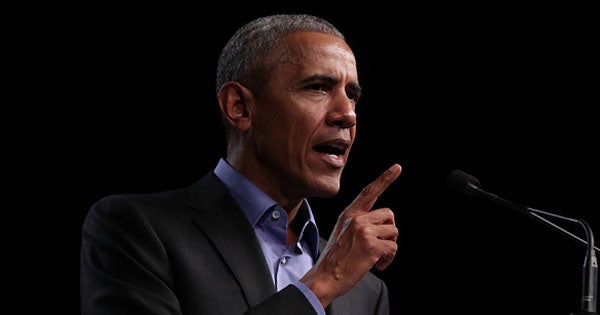 Now, I’m not talking about all the madcap conspiracy things. I’m talking about let’s pretend that the Republicans did in 2009 what the Democrats are doing and have done for the past year. Let’s pretend that McCain and some rogue members of the George W. Bush administration — so concerned about the future of the country — have begun an investigation to find out where Obama was really born. And they have learned, they tell us, that he was born in a Muslim country, and therefore he is unqualified to be president.

And that these rogue members of the Bush administration who still inhabit areas of the intelligence community and the Department of Justice are leaking to Fox News and Rush Limbaugh and the New York Times what they have found. But they don’t have anything. They’re simply making it all up based on things that might look like they could be true. And let’s further pretend that McCain and his buddies hire an intelligence agent from the United Kingdom to produce a dossier.

And that dossier is bought and paid for by a law firm that did work for the McCain campaign, and they hired some rogue Google employees to actually act as the cutout to get this done. And they had it circulating around Washington for all of 2009. Everybody had seen it, but nobody would reports it because it couldn’t be substantiated. The crux of it was every day in the New York Times, every day on CNN. More sources, unnamed — four unnamed sources, two unnamed sources, four writers on a story — evidence looks like Obama was born in whatever country. 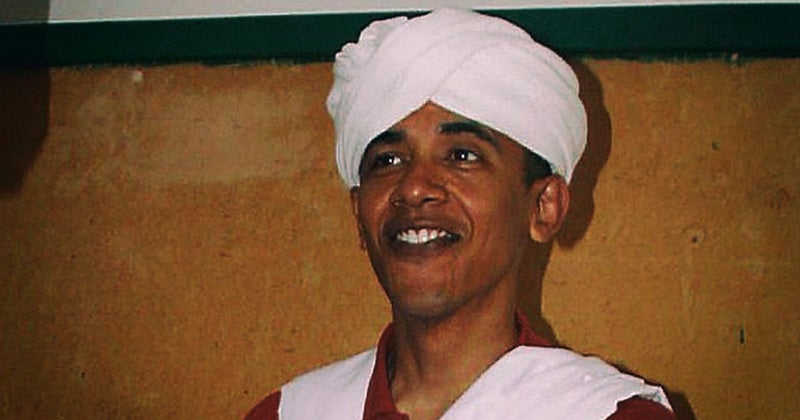 There isn’t any proof, but they keep running the story.

Can you imagine what would happen? Can you imagine if that had been tried, if the reverse everything…? I know we play this game a lot, “What if this were the Republicans?” or “What if this were the Democrats?” But just imagine this. Take everything we know about the Trump dossier and apply it to Obama, make it 2009, and the subject rather than Trump colluded with the Russians is that Obama is not legally entitled to be president because he wasn’t born here — and, in fact, he was born… Let’s just say Kenya!

Can you imagine? (snorts) Can you imagine if there…? There would have been no interest in playing along with that or being part of it? The media and the Democrats would have shot it down and they would have put in jail anybody they listened to have been participating in this hoax! They would have destroyed them! There wouldn’t have been any curiosity. And let’s say that it went on for a full year, and even after a year there was no evidence ever produced that Obama was not born in Hawaii, there was no evidence that Obama was born on foreign soil.

But it didn’t go away and Republicans said, “Well, yeah, it hasn’t been corroborated, but we haven’t disproved it, either.” And let’s throw in something you did: Donald Trump during all this is out making appearances claiming that Obama… He’s seen the birth certificate, and Obama is indeed not born in Hawaii. Can you imagine what the reaction to that would be? And can you imagine a Republican senator going on television saying, “Well, this explosive dossier has been out there for a full year about President Obama and the fact that he was not born in the United States — and it’s amazing!

“It’s had press scrutiny. Everybody’s looked at it and they can’t corroborate a single thing. But they can’t disprove it, either. We’re gonna have to keep investigating this.” Can you imagine? Can you imagine? I mean, the story would fall apart. It wouldn’t last a year. This kind of scenario would not be permitted to go for a full year, and the reason is the establishment would not have been the ones behind this. (interruption) Oh, I know the… (interruption) Snerdley’s in there quaking in his boots. “How’s the mainstream media gonna take this?” 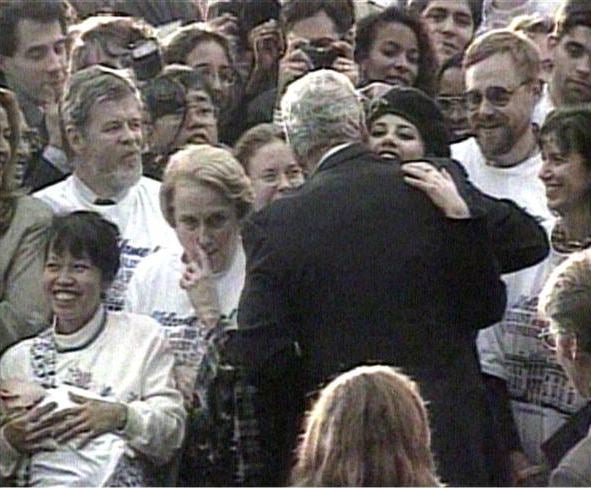 They’re gonna miss it totally. The Drive-By Media is not gonna listen to this with the proper scrutiny. I don’t think they have the ability! They’re hearing one knee-jerk after another as I go through this, and the way this is gonna be end up: “Limbaugh revises age-old hoax, Obama not born in America.” You wait. That’s what it’s gonna be. “Limbaugh panicked as Democrats get close to exposing Trump, seeks to distract everyone by reviving question of where Obama…” I know what they’re gonna do with this, but I don’t care what they’re gonna do with it.

Like Trump said, “I’m willing to take the heat.” I’m trying to draw an analogy to show you how ridiculous what’s going on now is. It’s absolutely preposterous that we’re having to hear — after a year — no corroboration, no evidence, a FISA warrant might have been to surveil Trump on no evidence of anything. Just imagine if every bit of this has happened but the subject was the investigation of whether or not Obama lied and had, in fact, been born outside the United States?

If you turn this around and you attach anything like this where any Democrat president is the subject of it, you know, do it against Clinton. If it makes you nervous doing this with Obama, do it with Clinton. And make it about Lewinsky. Make it something that’s true, in fact. And I’m telling you it wouldn’t survive a week.