Sad Liberals Pin Their Hopes on a Stripper

RUSH: You know, I have to laugh. I had this yesterday, didn’t get to it. You know, Trump supposedly had this liaison with the stripper named Stormy Daniels, and there’s a controversy over whether Trump’s lawyer paid her to shut up and then CNN’s trying to say that the hush money is illegal. She’s supposedly a porn star. Fine and dandy. This is gonna be as effective as the Access Hollywood video was. It isn’t gonna matter. But there was a story in the New York Post. This babe has a gig, she has a routine, Stormy Daniels, and right now she’s playing in South Carolina. She’s playing at a topless South Carolina strip joint. 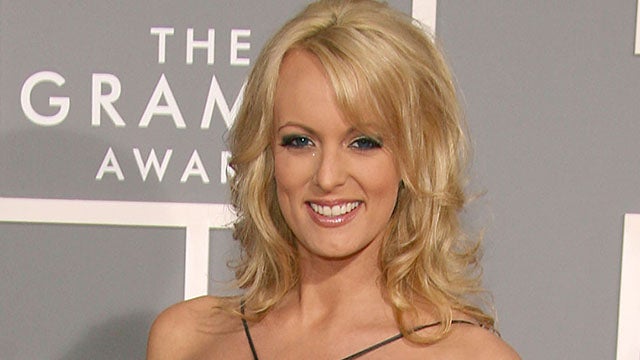 “We’re gonna pull it off this time.”