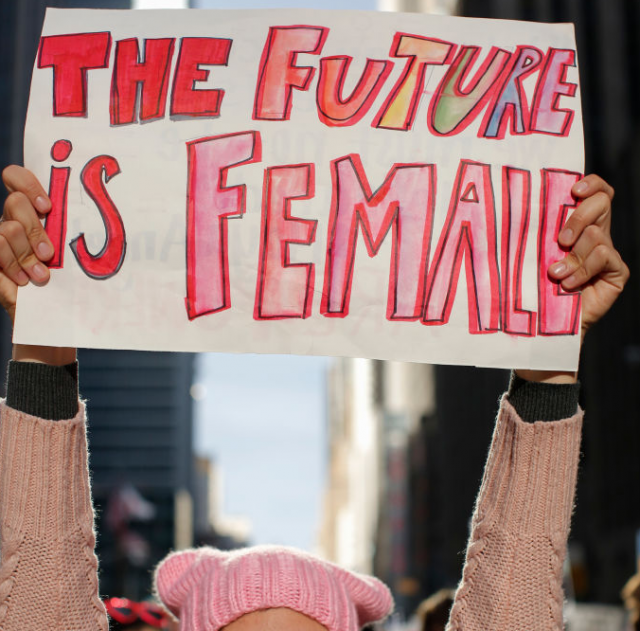 RUSH: I found a fascinating piece by Andrew Sullivan, a well-known homosexual man. He’s a liberal, left-wing columnist and commentator who sometimes — sometimes — offers revelations that betray his left-wing identity. He has grown very, very concerned with what he thinks this latest women’s protest movement is really about, and he’s right in this assessment.

He says that they are trying to get rid of “maleness,” the whole notion of what it is to be male. Not individual men, but the idea that there are men is something that needs to be eliminated. He says that it can’t happen because of testosterone. But how he arrived at this conclusion has nothing to do with politics. It has everything to do with the fact that he is gay. That’s right. A gay man writing about how you cannot stamp out maleness; it’ll never happen. He admits that men need to be tamed.

He admits that men need to be quartered and guarded against because of testosterone. But he says you’re never gonna eliminate it. You’re never gonna wipe us out. And if that’s the objective of the militant feminazis (that’s my term; he doesn’t use it) then it’s a lost cause.