A Day in the Life of a Refugee in Davos 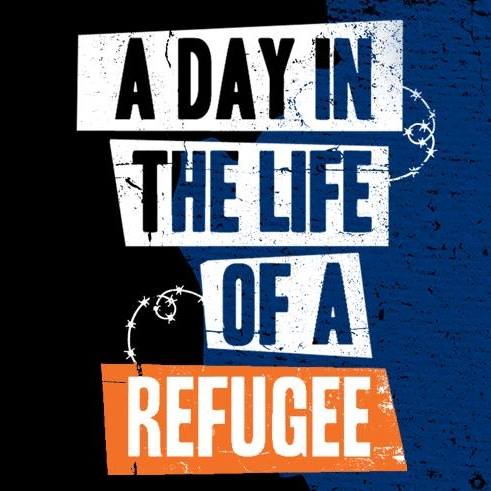 RUSH: I now have further details on A Day in the Life of a Refugee at the World Economic Forum in Davos. It’s a summary. It’s a simulation, is what it is. It’s like virtual reality. I have never been to Davos. I’ve been to Geneva in Switzerland on a cigar trip, but I have never been to Davos. Anyway, it’s a simulation. I mean, you could even… You can link to it, and you could put on your virtual reality glasses, and you, too, could pretend to be a refugee. Some of the sponsoring companies… Are you ready for this? (interruption)

No, no! This is an exhibit that you can actually link to. I don’t know about the VR glasses, but you can link to this thing. You don’t have to be in Davos to learn about the experience of being a refugee. But if you’re in Davos, you can actually become a refugee for a day or a minute or however long you can put up with it, and the sponsoring companies, premium sponsors? Cathay Pacific, Hewlett-Packard, UPS, Nestle, Facebook, United Bank of “Swaziland,” Microsoft, Linklaters, and JPMorgan. I think it’s the Bank of Scotland, not Swaziland. I just kind of threw that in there.