RUSH: Daily Caller. The NAALCP (that is the National Association for the Advancement of Liberal Colored People) “Says MLK’s Vision Can’t Be Achieved Without Fighting Global Warming — This Martin Luther King, Jr. Day, the NAACP wants man-made global warming to be seen as a civil rights issue, arguing King’s vision of a society free of racial injustice can’t be achieved without addressing warming.”  Now, folks, I mention this right next to my story on what’s happening in Hawaii, because this is insane. 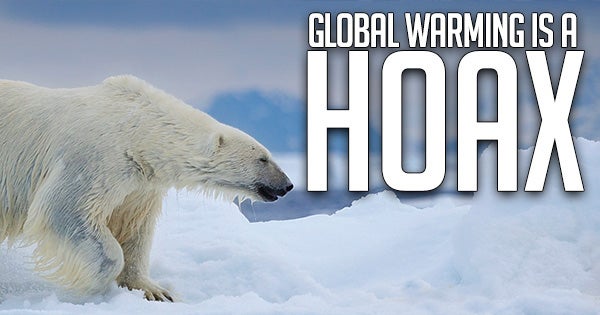 And they’re now corrupting the legacy of Dr. King, by claiming that you can’t advance his ideals without also advancing climate change and global warming.  That’s just silly.  It’s just plain silly.  “Jacqueline Patterson, head of the NAACP’s environmental and climate justice program, said in an online radio spot for the Yale Center for Environmental Connection. … Environmental activists have been increasingly framing global warming as a matter of ‘environmental justice,’ since ‘minority and low-income populations are disproportionately affected by global warming…'”

How is that?  No, seriously.  Stop and think.  How is it that minority and low-income people are disproportionately affected by global warming?  Well, that’s what this babe says here.  Jacqueline Patterson.  “Traditionally, such concerns focused on traditional pollutants from factories or vehicles, but the NAACP is expanding it to carbon dioxide, which scientists blame for warming the earth in recent decades.” Except the earth isn’t warming, and have you seen over the last couple/three days highly respected scientists (ahem) claiming that it is the warming causing the freezing?

Have you seen that?  Do you not just laugh?  Until you realize they believe it — and by “they,” I mean people consuming this stuff.  I don’t know if these… I don’t know whether Jacqueline Patterson really believes this insanity or if she’s just trying to be a Svengali and lead her people to believe it.  I really don’t know.  But I do know that your average, ordinary leftist Democrat followers believe all of this.  And, folks, they live every day thinking the world is going to end somehow. Nuclear warfare, climate change, you name it. 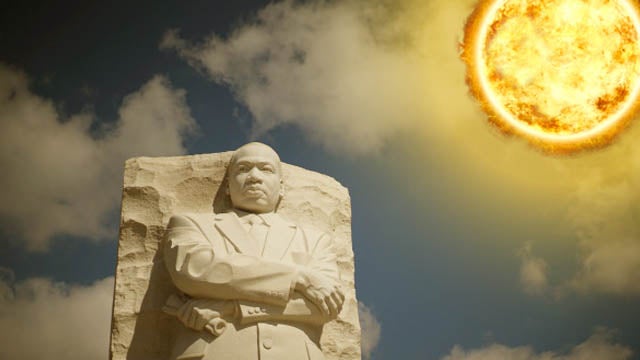 They believe the earth is going to end.

They believe that the earth will not support human life in another 50 years.