Leftists Believe All the Anti-Trump Narratives

RUSH: Jimmy in Spring, Texas. Greetings, sir. Great to have you here with us.

CALLER: Rush, happy post-Steeler and Saint Monday. I’m a Saint guy, and although I boycotted the whole year, unfortunately I broke down this weekend and watched this weekend’s games.

RUSH: Yeah, it will be interesting to see what the ratings for this weekend’s NFL games end up being, if they’ll be up, flat, or down from last year. 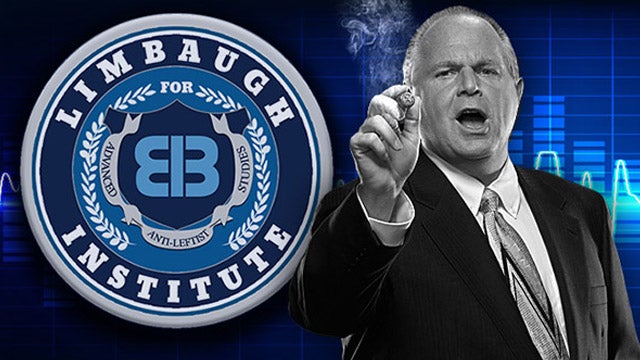 CALLER: But, Rush, you know, there’s an old military principle: Divide and conquer. And with the left they’ve now incorporated: Distract, divide, and conquer. And I firmly believe — my suspicion meter is off the charts after this weekend. But I believe this whole Hawaii incident on Saturday, the Dick Durbin allegation late last week are somehow are tied together as part of this whole silent coup to take down the president. They couldn’t take him down during the election. Then they tried to take him down with the Electoral College, then the Russia story, then it was his mental capacity, then it was his temperament, and now —

RUSH: Wait a minute. You left out obstruction of justice by —

CALLER: Gosh dang it, Rush, that’s why you’re the Maha Rushie. Obstruction of justice. And this is all tied together. Rush, when they go to race, they’ve truly played all the cards, okay? You know that.

RUSH: Now, wait. Let me ask you about — wait a second. Are you saying it no longer works?

CALLER: Oh, gosh, no. I think it’s gonna hurt him, but I hope he stands firm in this negotiation and he doesn’t let —

RUSH: Here’s the thing to remember. Look, let me connect some dots. I’ve been saying couple times today, the left, people in this country, Democrats, leftists, whatever, they only know what their media is telling them. They don’t know Fusion GPS. They don’t know what you know about these contrived — cutting to the chase, they believe all of this horrible stuff about Trump.