RUSH: Republican Congressman Louie Gohmert of Texas. It’s Texas. It isn’t Texas. It’s “Texas.” And it’s even better if you’re wearing a J.R. Ewing 10-gallon Stetson when you say it. Anyway, Louie Gohmert yesterday “urged Arizona to ‘recall’ Sen. John McCain amid his recent brain cancer diagnosis, while criticizing his Republican colleague for going back on his 2016 campaign vow to repeal Obamacare.” 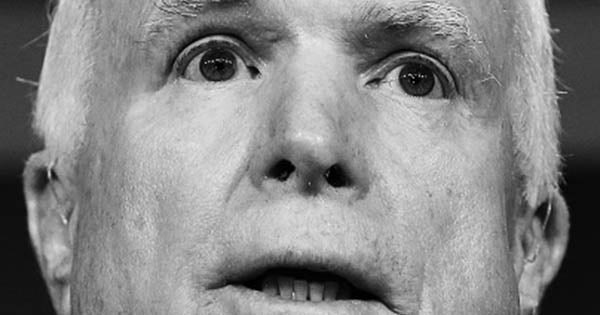 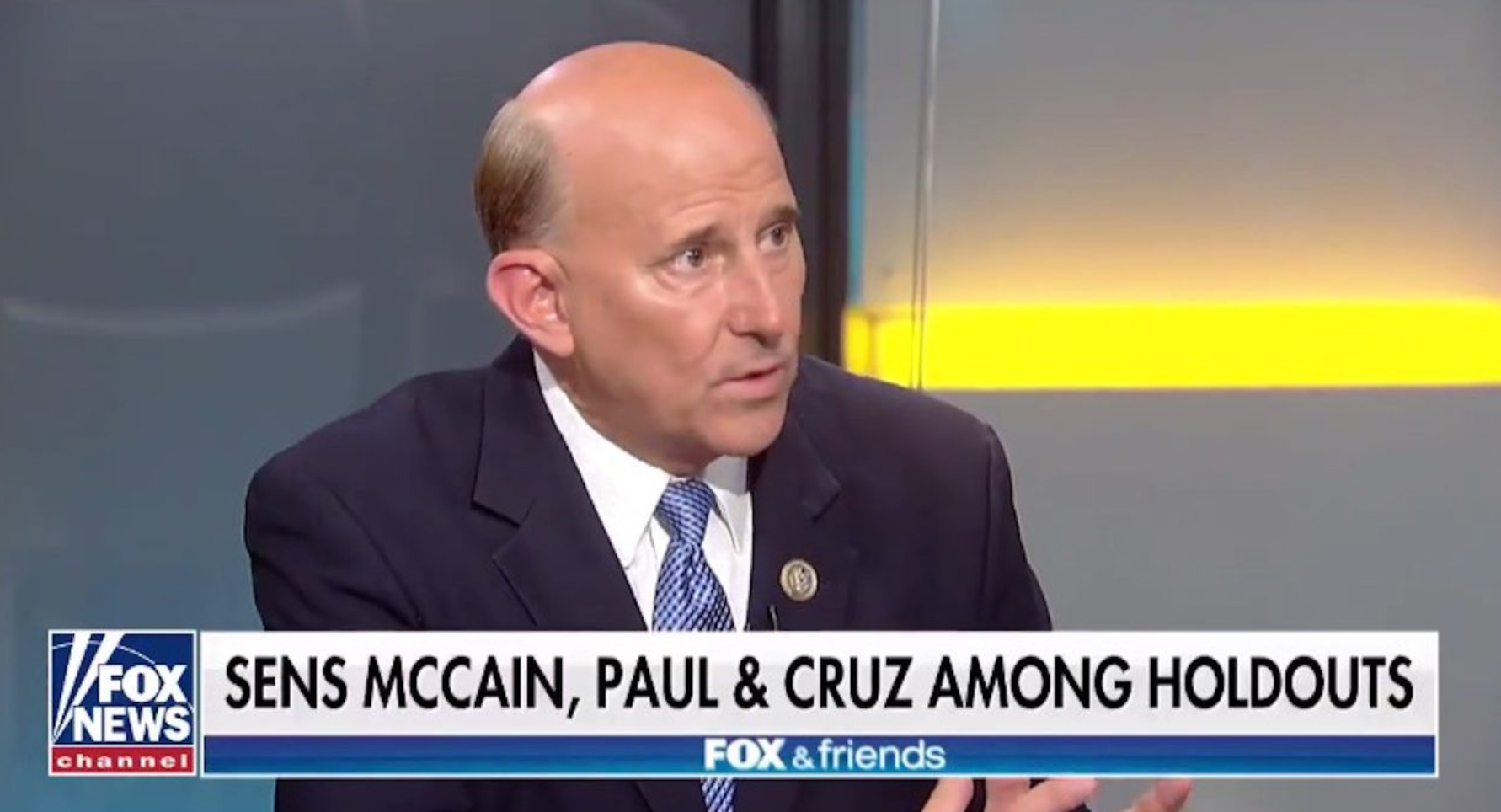 And then Louie Gohmert said this: “‘Nothing inhibits recovery from cancer like stress. I think Arizona could help him, and us. Recall him, let him fight successfully this terrible cancer, and let’s get someone in here who will keep the word he gave last year.’ McCain’s office did not respond to Fox News’ request for comment on Gohmert’s remarks. … As per a Congressional Research Service report, ‘the United States Constitution does not provide for nor authorize the recall of United States officers such as Senators, Representatives, or the President or Vice President.’ They can be expelled by their colleagues, but not recalled by voters.” So what Louie he wanted, what Louie suggested, what Louie advised, can’t be done.