Count Me a Doubting Thomas on the Senate GOP Obamacare Push 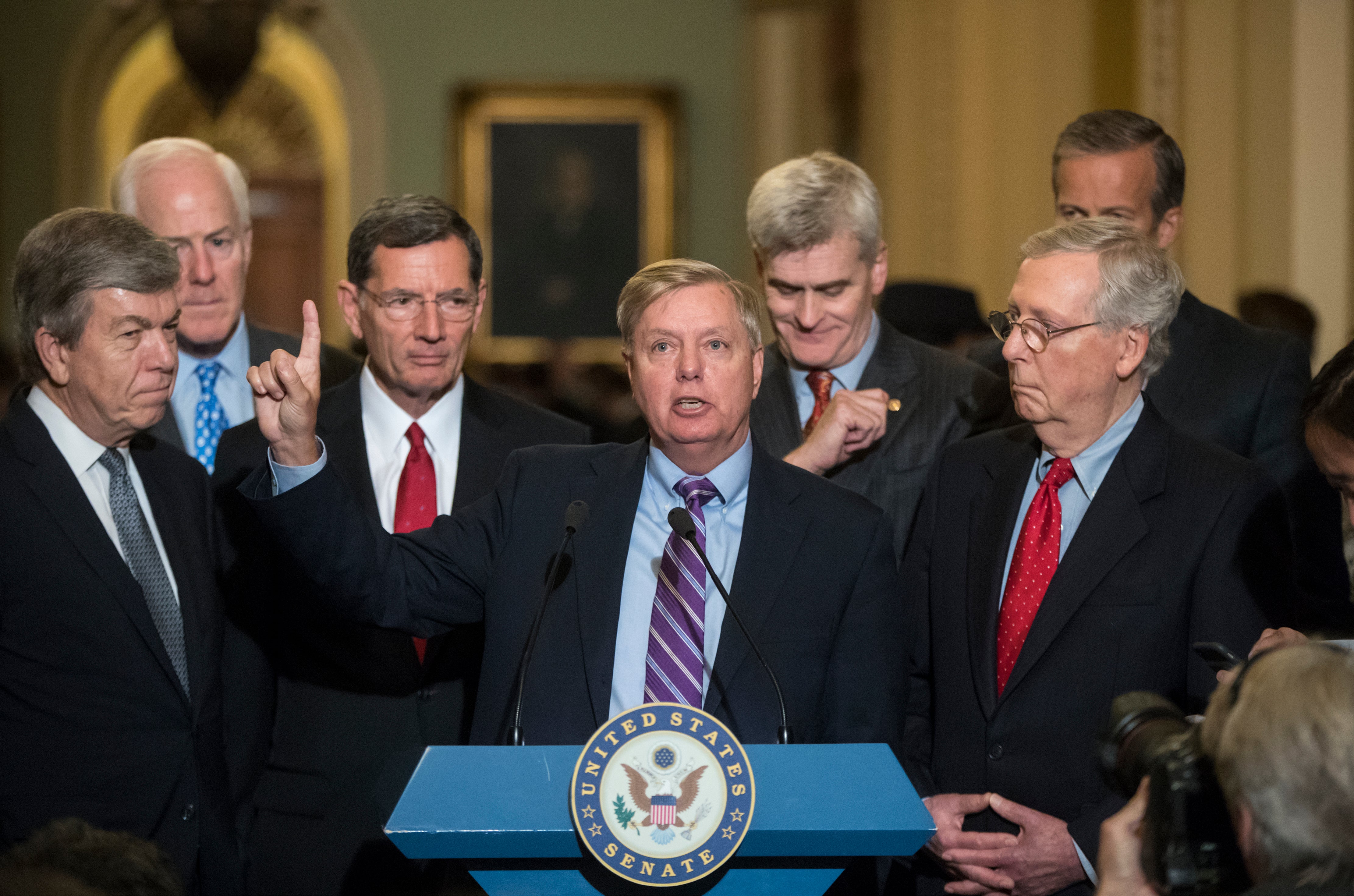 RUSH: Yeah, the Senate GOP trying to revive Obamacare repeal and replace, the word is they’re close. I’ve been waiting on this, folks — count me a doubting Thomas — I haven’t wanted to get into this ’cause I don’t get sucked into what may be a PR effort getting up, you know, election campaign effort.

This isn’t hard to do. You either pass the repeal and you send it to the House and repeal it, even if it doesn’t replace, it’s real simple to do. The fact is they don’t really want to do what would have to be done, that they voted seven times to do.

Now, there’s a press conference, they’re all out describing their progress and what they hope to do and they’re talking mandates and minutia. Don’t sweat it. When the time comes we’ll get into it and everything that’s worth knowing about it you shall know and at the appropriate time.