RUSH: Today is the 15th of September and that means that a movie is opening tonight that I hope does very well. It’s called American Assassin, and it is a movie that has been developed/made based on a novel written by the late noted thriller author Vince Flynn, who became a very, very close friend. He died of complications from prostate cancer way, way, way too early. His thriller novels are among the best of the genre, right up there with anybody’s. They are page-turners that you cannot put down, each one better than the next.

And it was a goal, it was a dream of his to have his books converted into a movie series, much like Ian Fleming’s James Bond. He was not thinking of that. But they’ve made some Clancy books into movies, and Vince’s books are every bit — every bit — as qualified to be converted to the big screen. So they worked on one of his called American Assassin, which is the novel that introduces and sets up the primary character, Mitch Rapp. They finally got this done, and Vince isn’t alive to see it. But his wife, Lysa, and the kids are. 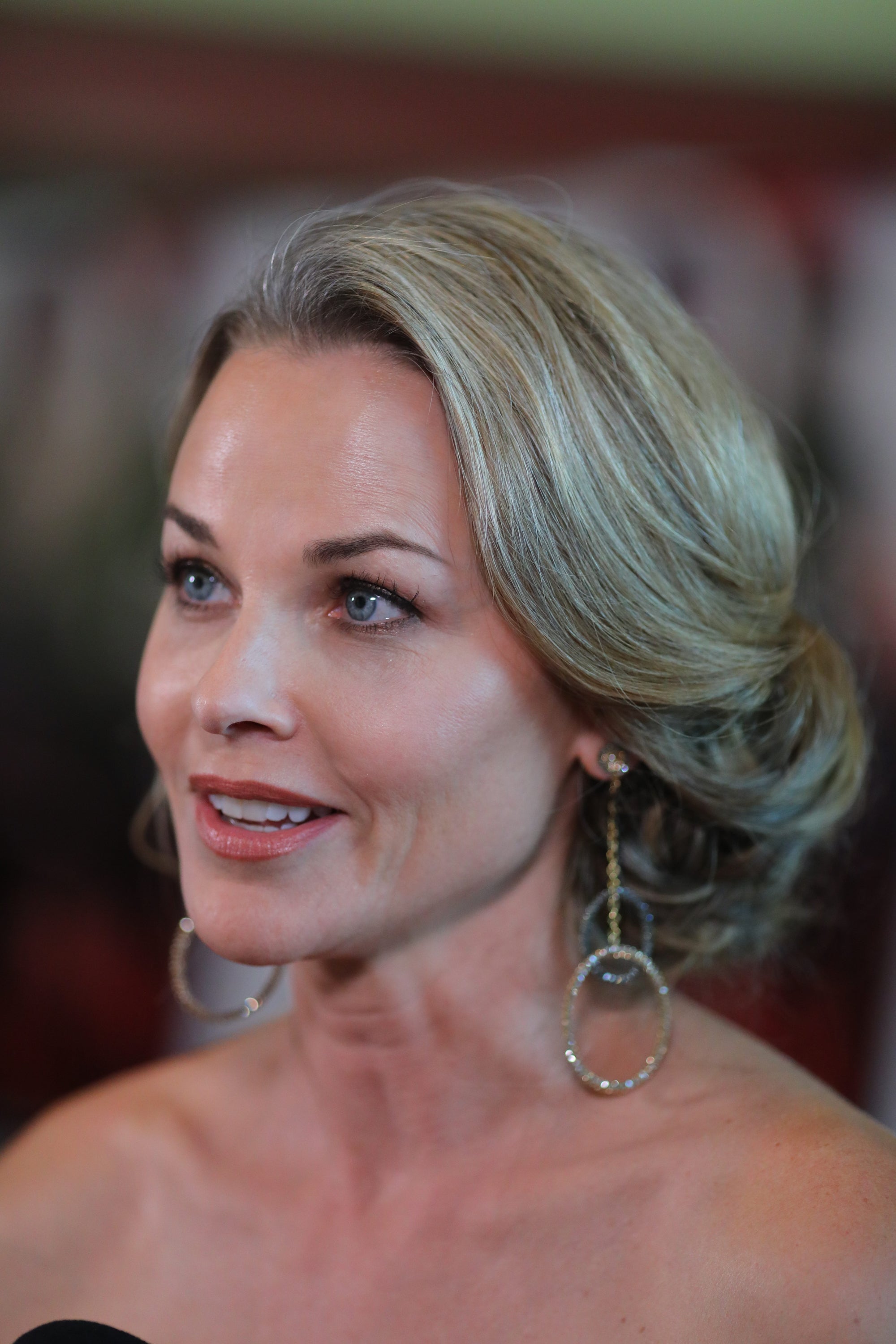 They had the premiere, the official premiere of the movie in Minneapolis, where Vince is from, last week. Just to give you an idea of how big he was in Minneapolis, his funeral was at one of the major Catholic churches. There were over 1,200 people who showed up for Vince’s funeral. He was beloved by everybody. He was very much involved in the community, his family. His brothers are police officers. He was a personal friend of George W. Bush.

George W. Bush read Vince’s novels, and Vince was a frequent visitor to the Oval Office. He was an iPad and iPhone aficionado. He was just a general all-round, thoroughly good guy, and he is terribly missed by everybody, and it’s such a thrill for everybody that knew him that it’s a film. This a major studio, CBS Films. A major studio has done this movie, and, as I say: Seven years in the making. This is the movie earlier this week that I was treated to a screening of. And you, you sitting there watching this, you really want it to be great.

Movies made from books can go any number of ways. A book that takes you a number of days to read, you know, they condense that down to a couple of hours in a movie. They have to edit. They have to leave certain things out, and you just never know. Vince wanted to be involved in writing the screenplay, wanted to be involved in it and tried for seven years. And people were deeply invested in the project. They finally got it done, and the movie premieres today — and, I have to tell you, I was stunned at how good it was.

I’m jaundiced on action movies and so forth. I think they’re formulaic and predictable. They can still be entertaining; don’t misunderstand. I’m not being arrogant about this. I’m not trying to be condescending at all about the genre. But it’s just many of them are formulaic, and they have the required sex scenes here, the required action, the required car chase, the required this and that — and this is not that. It’s got some of those elements because they are required, but a lot of effort was put into this, and it really, really is good.

One of the things that we’re all concerned about: You read a book, and you’ve got such a great protagonist as Mitch Rapp. I mean, he’s the focal point. He’s a Special Forces stud. So who are they gonna go get to play him? Vince was the guy. If you ever saw a picture of Vince (we’ll get a picture of Vince and put him at RushLimbaugh.com), Vince was Mitch Rapp. He would never tell you that, but in terms of appearance, the guy was just one of the greatest looking guys ever, and he could have been Mitch Rapp.

You’d asked him, “Well, who do you model this character after and who do you model that character after?” and he would give us some names now and then, but he kept that stuff close to the vest. When it came to casting Mitch Rapp, I don’t even remember the names that he thought would be good for the role. But they found a young actor who pulls it off. You would expect me to say great things about the movie, but I would tell you if I thought it missed the mark, and I would tell you if I thought it was sophomoric.

I would tell you if I thought that it was predictable, and it’s not. When the movie was over, I was unaware of how much time had passed. It has a run time just short of two hours, an hour and 58 minutes. So I promised myself that I would give it a big, big push today. I don’t know how many of you go to movies anymore. Hollywood’s box office this summer has been in the tank, and there’s been a lot of people wondering why and offering theories about it — and everybody has one. 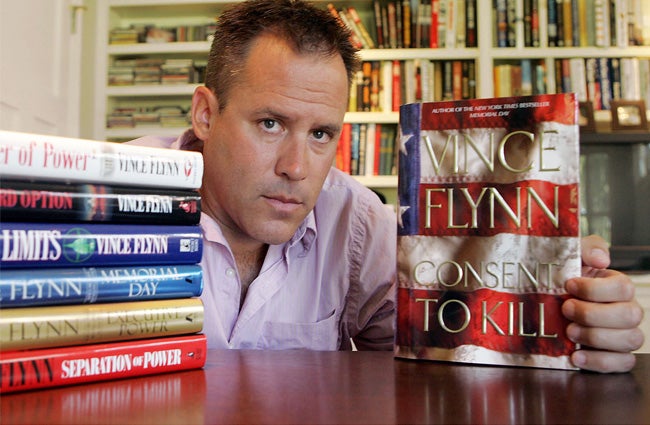 I’ve talked to actors that I know who think that the politicization of everything to do with Hollywood, including actors pontificating in public is finally — just like the protests at the NFL, the disrespect of the flag and the national anthem — having an impact. There are people who believe that, finally, the fact that you don’t want to be preached to by political people — you want to go to a movie and watch it, it’s an escape, and they’re making it hard to do. There isn’t any politics in this. I mean, there’s no political preaching here, if that matters to you.

Given that Hollywood’s not having the greatest summer, everybody’s hoping that there’s an uptick, and I hope this is the movie that does it. If you do go see it, you’re not gonna be wasting whatever it costs and the time. You’ll enjoy it. And when it’s over, you’ll hope they make another — which I think is probably the best thing I could say about it. You wish it didn’t end and you hope they do another, and I really do. American Assassin. I’m sure it’s at a theater near you.