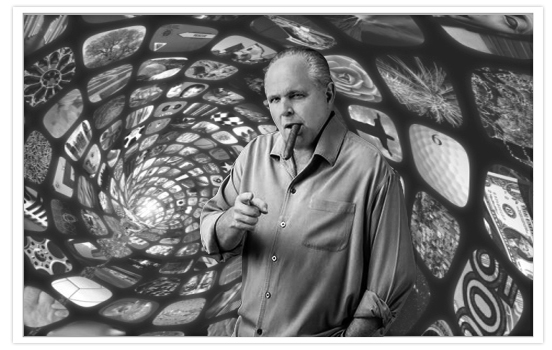 “Not only is the D.C. swamp attempting to run a coup on President Trump to get him out of there, what they’re really trying to do is deny your choice of president. This is a genuine constitutional threat because what official Washington is really trying to do is ultimately claim it doesn’t matter who you vote for. If they don’t like it, they’re gonna do everything they can to nullify it or cancel it. The Constitution doesn’t matter.”

“If they’re able to pull this off, if they’re able to get rid of Trump with their silent coup, what it will ultimately mean is that they, in the establishment, will be able to nullify any presidential election they disapprove of. Uncharted, dangerous waters. The Constitution is in great peril here.”