Sessions Hearing Kicks Off with Confrontation

RUSH: All right, let me tell you what just happened. (imitating) So Richard Burr from North Carolina just told the attorney general what they’re gonna be done for and he better be ready. 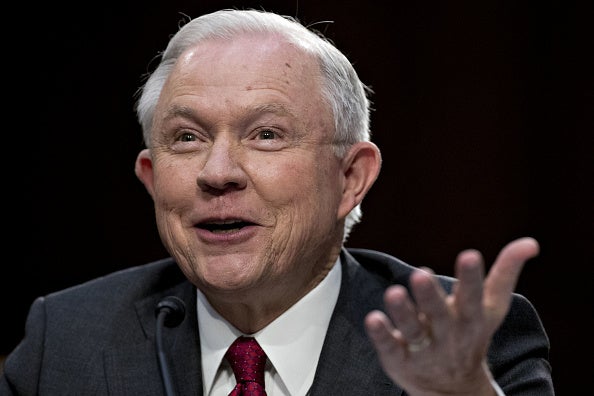 And he turned it over to Mark Warner, who’s a Democrat, number two, the vice-chairman of the committee, and he said (paraphrasing), “Senator Sessions, it’s great to have you back, Mr. Attorney General, but we understand that you were scheduled to make appearances today before the House and Senate appropriations committees. And I just want to state that I hope you didn’t come here to avoid testifying over there. I think you should testify everywhere. In fact, I think you should be testifying before the Judiciary Committee too.”

He was implying, “Don’t think you can get out of testifying anywhere else just because you’re coming up here.” So it has begun confrontationally and contentiously with no reason for it yet other than the fact the Democrats lost an election that they thought they should have won.