Another 911 Call for Chicken McNuggets

RUSH: Remember Port St. Lucie? For those of you new to the program, Port St. Lucie is not that close to us, thank goodness. It’s up there probably an hour north by car. It’s where the New York Mets do spring training, or they did. I think they’re… (interruption) They’re still up there? Some years ago during the Obama presidency, a woman went to McDonald’s to order Chicken McNuggets; they didn’t have any. She called 911, expecting to reach Obama. She called 911 to complain McDonald’s was out of Chicken McNuggets. 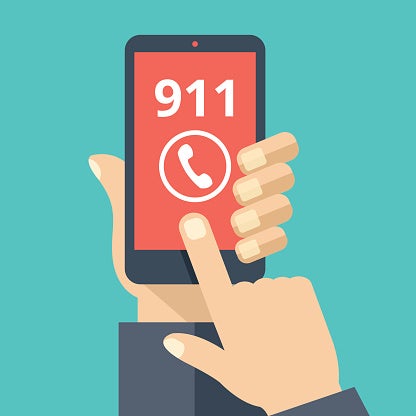 Well, whatever happens and is going on in Port St. Lucie has spread to Texas. “Officers said they responded to a restaurant drive-thru because a customer was mad her chicken nuggets were not cooked quickly enough and wanted to know why she could not get them for free.” This is in Waco, Texas. “‘Yes, we went on this call. No, she did not get them for free,’ Waco Police said in a Facebook post.

“‘Yes we actually tied up two officers on this call.’ Waco Police Sergeant Patrick Swanton declined to identify the specific fast food joint, but he said it was on the far west side of Waco. ‘Management worked with her, (the customer) her money back, and we asked her to move along,’ Sgt. Swanton said.” Can you believe this? Call 911 for Chicken McNuggets not served soon enough?