Dejected Dems Believed Comey Would Be the Kill Shot

RUSH: Now, I mentioned, ladies and gentlemen, that nothing really changed after yesterday in terms of the ongoing daily soap opera presentation in the Drive-By Media. But I think something did change. Comey was to take Trump out yesterday; Trump was not taken out. I think if you put it on a scale, it was still pretty equally balanced but my opinion is the anti-Trump people are angrier than the pro-Trump people are. Now, we’re plenty angry over the injustice of all this.

I’m telling you, they haven’t, not according to their expectations. Trump is supposed to by now be ineffective; he’s supposed to be not even there, essentially. He’s supposed to have been so mentally destroyed that his desire to do this is supposed to have been withered away, it’s absent. And that’s not the case. They’re the ones that are still in the throes of disbelief and anger and lunacy and intense insanity. And you can see it, if you just take the time to listen and watch. Things are not going their way, starting with the election. And they have not been able to turn things around to where they are confident every day things are… 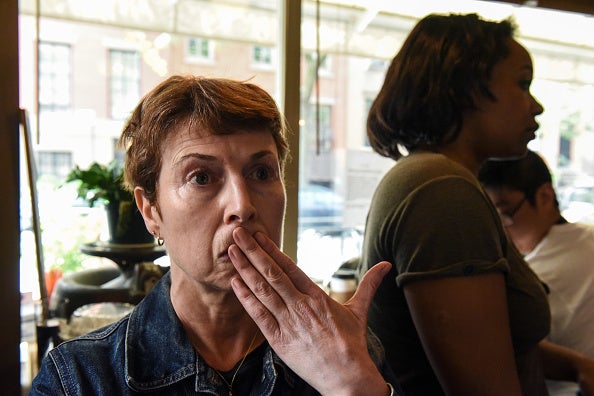 Well, it’s a fine line. Every day I think they get all excited and they get all hepped up and they think, “This is it!” And with every new leak, with every new story, with every new panel discussion on cable TV, I think they tell themselves, “This is it, this is it, this is it,” and every day they fail. Trump is still there the next day. He’s still there that night. And they have to know! Here’s another thing, folks: They have to know they are lying. They know they’re running fake news. They know they’re running stuff from sources that are making it up. They know, in essence, that none of what they have is legitimate.

They don’t care, but I’m telling you it has an effect, because it’s daily recognition of failure. Now, at this point they’re still inspired to ratchet it up and keep trying. Don’t misunderstand; I’m not saying anything has been won here. What I’m saying is: They haven’t, and they have expected to long before today — and they really thought that Comey yesterday was going to put an official end to this. If not an actual end yesterday, that what Comey was going to do yesterday would effectively mean the end of the Trump the presidency.

And we are so far from that. You know, I mentioned that the Washington Post is running a story about how bars in the Washington area were gonna open at nine a.m. on Thursday so that people could treat it like the Super Bowl. I ran into a story here that has pictures of Millennial types in a bar in Brooklyn watching the Comey testimony, and you can’t find a happy face among them. They are dejected. They are long-faced. They are slouching. They’re watching this, and it’s not what they were led to believe. It was not what they were led to expect. 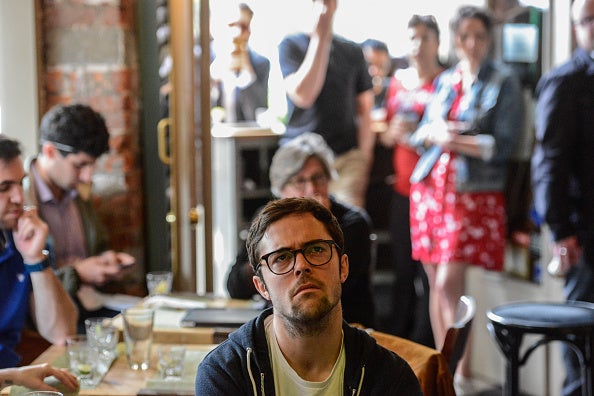 “I never met the guy! I don’t know who he is! I don’t know what you’re talking about! There hasn’t been anything of the sort you say!” He literally got a little flabbergasted. They believe it. So when the guy who is supposed to deliver the final nail in the coffin opens up by saying that Trump was never under investigation and that Trump was telling the truth when he said Comey told him that three times, you could see in the pictures (shuffling paper) here at the Brooklyn bar. You can see the total dejection on their faces because, as I say, they believe their media.