RUSH: How about Trump’s idea of solar panels on the wall? Now, when I heard that yesterday, “I’ve heard this. I’ve seen this proposed somewhere else.” And you know who proposed it almost a year ago? I’ll have to check. I’ve got the Stack. 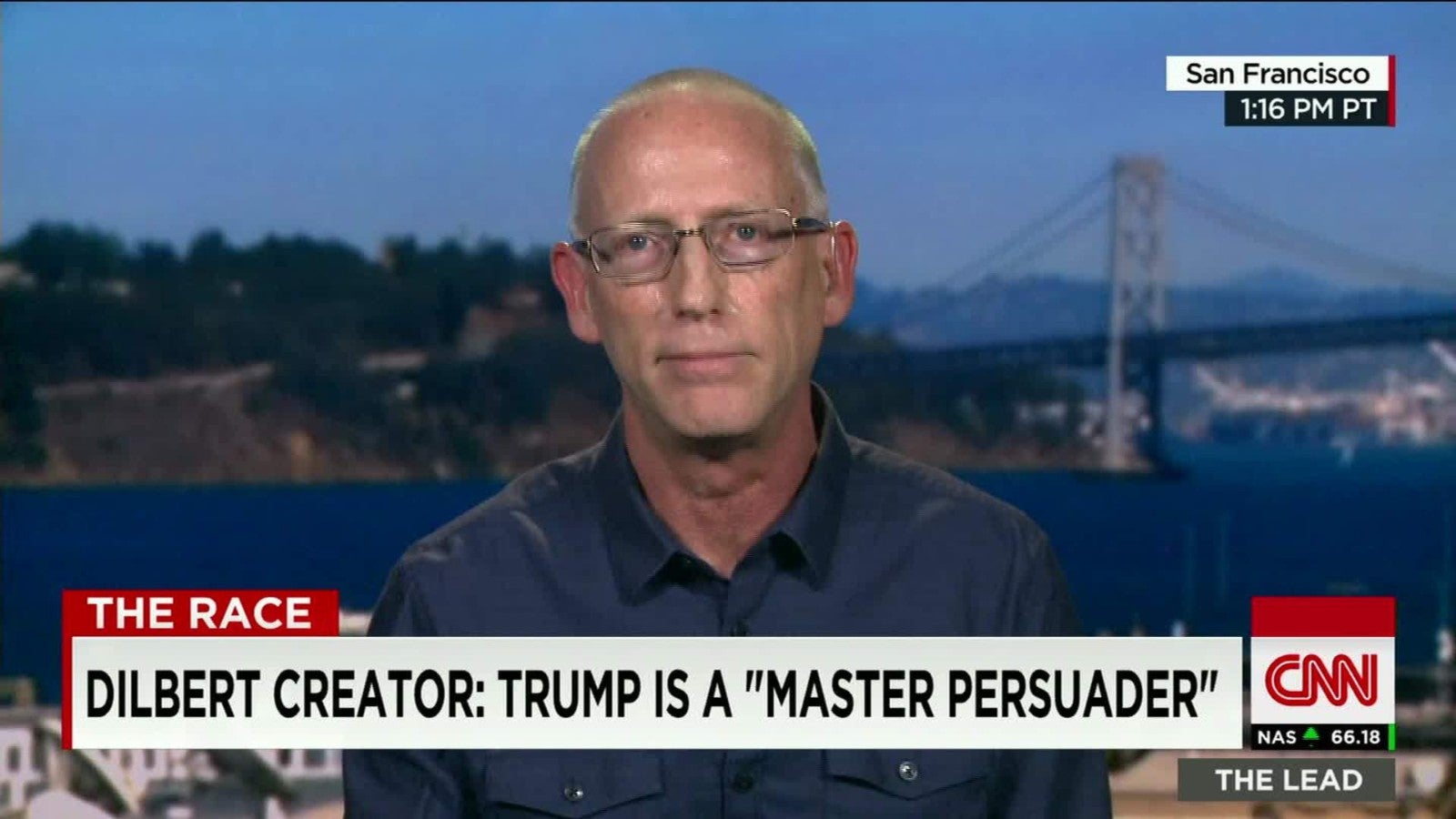 The guy that does the Dilbert cartoon has been a Trumpist, and he had a long column suggesting not just a wall with solar panels, but make it, you know, sell condos there and make it entire development typical of what Trump would do. And I remembered having seen it, so I went back and I found it from the archives of saved show prep. And, lo and behold, there it is right there. This guy predicted or suggested solar panels — this is a year ago — solar panels on the top of the wall.

So Trump has come along and suggested it and some people don’t know what to make of it. Is Trump teasing them? Is he ragging ’em? Is he jagging ’em? Or does he really mean it? And the Dilbert cartoon guy thinks it’s neither. And he doesn’t think Trump is copying him. He thinks that there are certain personality types. You have people that are oriented in politics, you have people oriented in economics, in other words, whatever scenario they see politics, whatever scenario they see economics.

The Dilbert guy says that he and Trump are probably different types of personalities. They are persuaders. And so the idea of solar panels on top of the wall is not political; it’s not economical; it’s persuasive. It is a way to bring people to you and your idea. And, you know, a lot of people have said today that Trump is copying or stealing his idea, and he’s written about this: No, no, no, no, no. I don’t think Trump’s stealing. I think our personality types are the same. We have similar views, and we are persuaders. We don’t need to copy each other because we think in the same way. 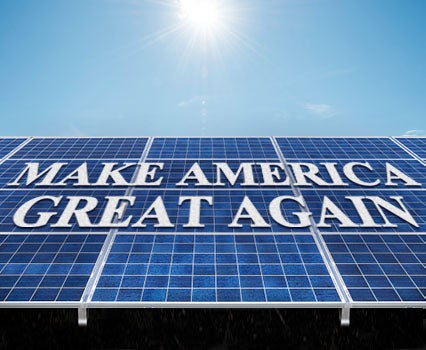 But can you imagine — the thing I love about this, you know, you get past the motivations, why did Trump do it, my preferred reason is that he’s just jamming ’em. “Okay, you leftists, you don’t like that I pulled out of the Paris Accord, but you can’t oppose solar panels. You support solar panels wherever they are. Solar panels on top of igloos. Solar panels in places where polar bears live. Solar panels on the new Apple spaceship campus. Solar panels, I’m gonna put ’em on my wall.”

I saw it, I laughed, “I’ve seen this before.” And then I noticed all of these people in the blogosphere wringing their hands trying to figure out if Trump’s serious or if he’s making a joke, does he know what he’s doing. The same predictable reactions that you get from the various opposition factions, people opposed to Trump.