Romney, Ryan and Republicans to Host Joe Biden for Discussion on Bipartisanship!

RUSH: In other news that’s not related to much of anything else going on but still fascinating, get this. “Just days after launching a new political action committee, former Democratic Vice President Joe Biden will join Republican officials and donors at a weekend retreat hosted by former GOP presidential nominee Mitt Romney. 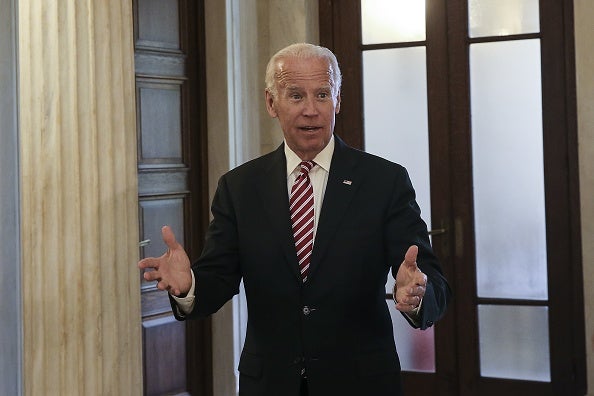 “Biden will be interviewed by Romney during a Friday evening event in Park City, Utah, at the invitation-only summit, according to a Biden spokesman and participants briefed on the schedule. The speaker lineup for what is traditionally a gathering of Romney allies is packed with high-profile Republicans, among them House Speaker Paul Ryan and Sens. Lindsey Graham and John McCain.

“Biden spokeswoman Kate Bedingfield confirmed Biden’s attendance on Monday ahead of the three-day conference, which starts on Thursday. ‘Biden is attending because he believes in bipartisanship and the importance of keeping good lines of communication open across the aisle,’ she said.” What a BS statement. But the bottom line is that Romney and Ryan and McCain are having their annual Romney fest in Park City, Utah, no doubt to discuss all the problems posed by Trump winning the election and the problems and the threats to the Republican establishment, and their featured guest is Joe Biden.

Joe Biden, who right now, by default, is the only — I can’t even say legitimate — Democrat presidential contender. Maybe you throw Crazy Bernie in there, but is this not symptomatic? Ryan, McCain, Romney, and their buddies with a giant Romney fest in Park City, Utah, with featured guest Joe Biden, who will be interviewed by Romney Friday night on the featured topic: bipartisanship.