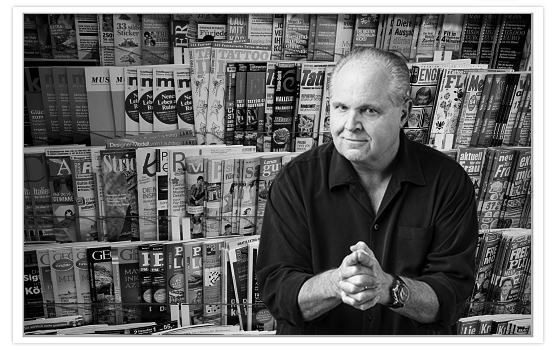 • ZeroHedge: McCabe Crushes ‘Trump Interference’ Narrative: “There Has Been No Effort To Impede Our Investigation”
• National Review: Comey: How We Got Here
• Breitbart: James Comey ‘Threw the Reputation of the FBI Under the Bus,’ Says Bureau’s Former Assistant Director
• New York Times: ‘Enough Was Enough’: How Festering Anger at Comey Ended in His Firing
• McClatchyDC: Democrats Talk of an ‘Impeachment Clock’ for Trump
• Study: Media Jobs, Salary, Soar 38% in DC, Crash 22% nationally
• Reuters: U.S. Government Posts $182 Billion Surplus in April
• New York Times: Steel Industry, Seeing a New Dawn, Is Cheering for Trump
• ZeroHedge: Aetna Abandons Obamacare Totally: See You In September?
• LA Times: Comey says FBI Began Investigation into Russia Meddling in July
• Wired: The FBI Has Been Investigating Trump’s Russia Ties Since July
• Politico: ‘He Doesn’t Give a Crap Who He Fires’
• Washington Examiner: Mike Lee is Right: Trump should make Merrick Garland the next FBI director
• NBC: Trump Interview With Lester Holt: President Asked Comey If He Was Under Investigation

“There is literally nothing there to the primary allegation that is driving all of this, and that is that the Russians tampered with the election and affected the outcome. Hillary Clinton should have won, Donald Trump stole it; therefore, he’s illegitimate and must go. There is no such evidence of anything near or close to that. Period. Zilch, zero, nada.”