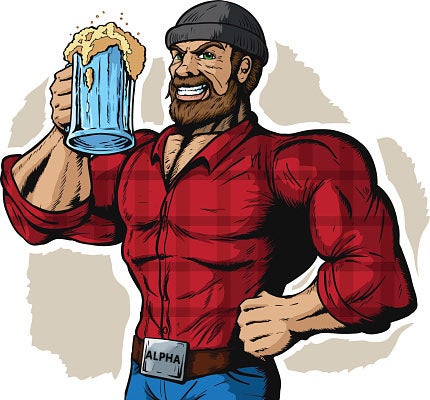 RUSH: I don’t know if I’m gonna have time to get into this Camille Paglia thing. Let me give you one pull quote to tell you why it intrigues me and maybe we’ll save it.

Real men, alpha men, are increasingly hard to find in American culture. Why? Well, because they’ve been told that masculinity, their masculinity is toxic, that women don’t want it, that it’s barbaric, that it’s predatory. And here’s the key: Since men are wired — here we are in genetics again — since men are wired, since men are created to please women, they have obliged, and they consciously avoid alpha-type behavior because that’s what they think women want.

And then when women get what they want, they end up not liking the guys ’cause they’re a bunch of wusses that they can walk all over. They ultimately don’t like it. The biggest problem, however — my opinion here — that feminism has created is the besmirching of motherhood that has occurred in modern feminism. That’s caused more confusion than anybody dares to actually admit.

And if you want, I’ll explain this sometime.