My Sincere Apologies to Howie Long 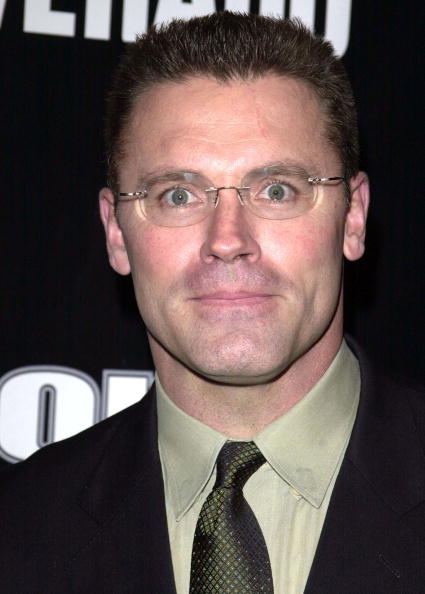 RUSH:  I may need to reoffer sincere apologies to Howie Long, who hosts the Fox NFL Sunday pregame show and former great defensive lineman for the Oakland Raiders.  Our previous caller mentioned that he was turned on to this show as a limo driver. He picked up Howie Long one day, and there was something else on the radio, and Howie told him to change to this station, this show.  That was 1991.

And, Howie, if I’d known you were gonna be outed that way, I would have done something about it.  I mean, I appreciate Howie listening to the program, but the career he’s in and the place he works, this could do great damage to his image.  No sweat off our back here.  No harm.

Gee, I feel bad, Howie.  I really hope it doesn’t end up hurting you.  The safest thing for Howie to do would be to say, “Yeah, that was way back then, but not anymore.”  Or maybe, Howie, “Hell, yes, I listen and I still do and screw you.”  That’s the way he played football.