A Crisis Will Come Along That Isn’t About Trump

RUSH: You know, folks, with politics, you never know what’s gonna happen. Now, up until now at this very moment, would you agree with me that every “crisis,” quote/unquote, that has been presented to us in the Drive-By Media as related to Trump? There’s no question. Every day, every week there’s either a new crisis or an update on an existing crisis. One crisis has been that Trump worked with the Russians to hack the election and steal it from Hillary, which we have done yeoman’s work here in debunking. 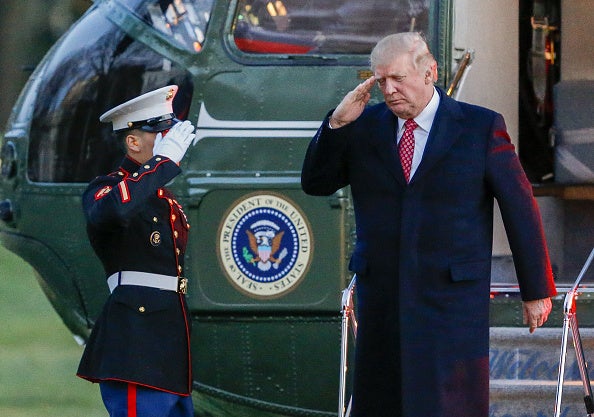 It is fading away, but they’re still trying to keep it alive out there, as you will hear soon from me. But this is a seminal point: Every crisis has been about Trump, and there’s no question it can wear people out. It can exhaust even Trump supporters, waking up every day, “Here comes a new one.” Even if they don’t believe it, it’s still something the media picks up and then runs with and it just… Right now, it’s not depressing people; it is making people mad.

But one of these days — out of the blue and out of nowhere — there’s gonna be a crisis that does not focus on or is not about Trump. There’s gonna be a crisis somewhere in this country or in the world that will not be about Trump, that is going to require Trump to deal with it, and at that point I think, which is… These things are generically predictable; at that point there will become an unavoidable shift in focus and attention. Some of these crises could be things that present opportunities as well. Don’t misunderstand that. I’m talking about to change the subject.