Somebody Besides a Guy on the Radio Needs to Nuke This Russia Story!

RUSH: Let me sneak in a call here. I try to do that in the first hour sometimes. This is Matt in (pause) Haddam Hack, Connecticut? Am I pronouncing that right?

RUSH: Great to have you with us. How are you doing? 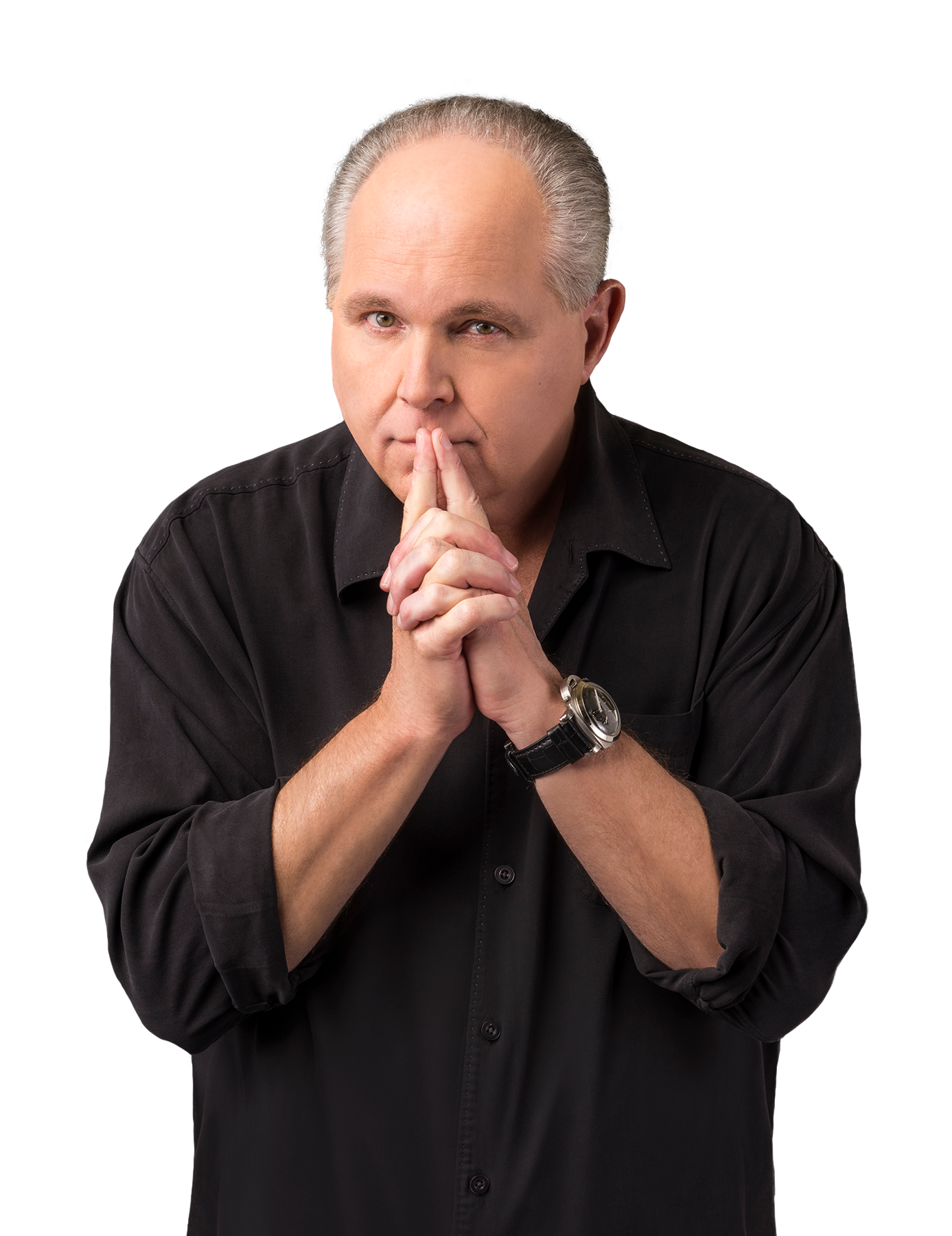 CALLER: Thank you, sir. Mr. Limbaugh, I believe the administration’s reaction to the news of this day is absolutely a turning point of this nation. Judging by your absolute passion today, I think you may believe the same, and I implore you, sir, to take no further phone calls today, hang up this phone and give (unintelligible) for the balance of (unintelligible).

RUSH: Well, we just lost his connection, which I guess shouldn’t be bad since he didn’t want me to take the call in the first place. Let me tell you what he was gonna say, what he did say, what he started to say, some of which he did say. He says, it’s too important. He doesn’t think I should take any calls today because it’s only gonna derail me and distract me and maybe have things said which are off message, ’cause he thinks today’s crucial in beating this back.

He thinks today is crucial in establishing the messaging going forward, establishing the position that we’re gonna take. Look, folks: More Republicans are already beginning to pile on Sessions now. We’ve had Chaffetz in Utah, McCarthy — they’re both in leadership, I think (Chaffetz, at least, is a committee chairman) — and some others are saying, “Yeah, yeah, this is really looking bad! You know, Senator Sessions, he’s got some explaining to do here. He said some things…”

If you keep this program on for the entire three hours today, I’m gonna address all of this, supposedly what Sessions said and didn’t say and to whom about what. Because it is my intention to inform you, let you know how you are being entirely misled if your sources for this are ABC, the New York Times and the Washington Post. You are being purposely, totally misled by this, because they are part of the agenda. Now, we have a call I don’t have time to get to right now who thinks I’m painting with too broad a brush.

“Yeah, the Russians probably didn’t have anything to do with voting, but that’s not to say they didn’t try to interfere with the elections.” I’ve never said that didn’t try to interfere with the elections. The Russians have been trying to do that since the days of the Soviet Union. All that and worse! The Russians have been… The Russians, the Soviets… If you want to go through a little history of what they do to undermine elections, I’ll be glad to. But the idea that the election results happened because the Russians rigged ’em is absurd, and it’s silly, and somebody besides a guy on the radio needs to nuke this and get it out of the way.