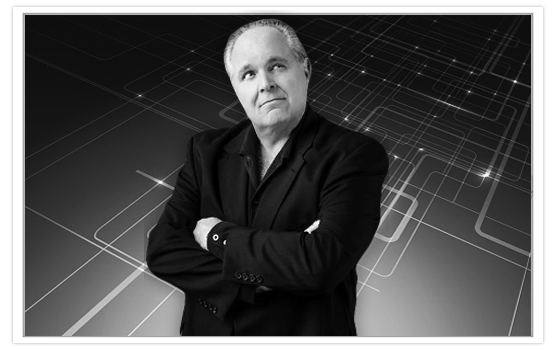 “There is no way the Russians could have determined the outcome of voting. Trump or his people talking to the Russians during the campaign — for which there is no evidence, even if that happened — how in the world does that affect who voted, where they voted and who counted the votes? It doesn’t! It’s impossible.”

“Other than Trump’s speech tonight, there has been a singularly dominating topic in the news and that is the investigation into whether or not the Russians had contact with the Trump campaign and if they worked together to salvage a victory for Trump and a defeat for Hillary. And what’s glaring about everybody they talk to, there’s not a single person, not a single person that has any evidence that any of this ever happened.”