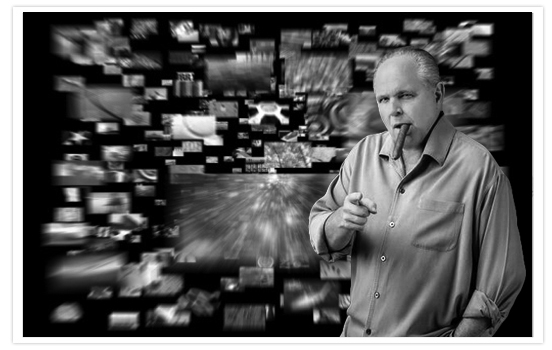 “Donald Trump is one of the most public and transparent politicians (which now he is) that we’ve ever had. This man, during his campaign, mentioned his agenda over and over and over again, lengthy, specifically. He didn’t hide any of it. He was wide out in the open with it. He got elected on that basis, which is why he has a mandate.”

“Look, I’m not surprised to have to get into this tomorrow from The Daily Caller: Leaked Audio Reveals Anti-Trump Forces Manufacturing Hostile Town Halls. Look, we know this. We now have evidence. Everything is fake, folks, in the news.”