Liberals Went Shopping for a Hack — and They Found Judge Robart

RUSH: So I checked the email, and somebody said, “Okay, Rush, give me one example from the Ninth Circus ruling that you think will sum it up and explain it to everybody.” Okay. Try this. And this I referred to earlier when I saw last week or earlier this week CNN, some brain-dead infobabe actually suggest, “Well, you know, the president said on the campaign trail he wanted to ban Muslims, and the court could rely on that.” No, they can’t! They cannot do that. That’s pure politics. That’s not legal, and besides, if there were a Muslim ban, it would not just be seven countries. It would name every country. There was no Muslim ban in this order, okay? 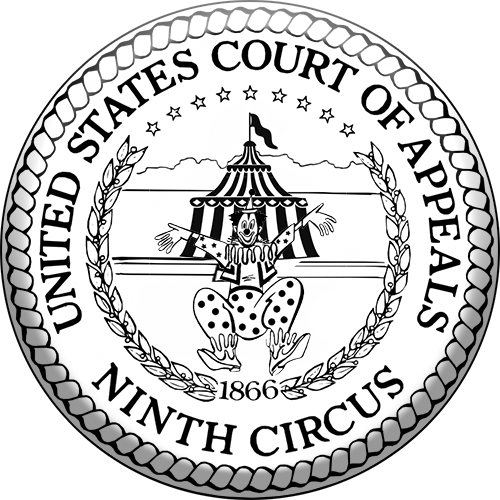 This Ninth Circuit Court of Appeals was never going to do anything other than what they did. This was a political opposition maneuver. The court cited the president intimating during the campaign that he might implement a Muslim ban. Candidate Trump spoke on the campaign trail of implementing a Muslim ban. Except this isn’t. But it doesn’t matter even if it was, this isn’t! Seven countries plus Syria.

Eighty-five percent of the Muslim population is not covered by this executive order. There is no way that this was a religious ban in any way or a Muslim ban whatsoever. The fact that it’s obviously not a Muslim ban and the fact that Trump did not say anything in the executive order about it being a Muslim ban and that they have to go and find a statement Trump made on the campaign trail to associate with this in order to uphold this so-called judge in Seattle?

This is simply a ruling that has nothing to do with the law. This is pure Democrat hackery. This is pure left-wing hackery. They get to make it look like it’s law because they wear robes, and they are judges on a court. And so that imagery conveys all the authority and the rights that they have to do this kind of thing when it is in clear violation of the Constitution.

Let me grab a call. It’s Open Line Friday. Try to get one in in the first hour every Friday. Appleton, Wisconsin. I’ve been there a number of times. Nick, how you doing? Great to have you with us, sir.

CALLER: Thank you. Great to hear you. My question is based on your last point there. As a matter of process, how was this judge able to even put a stay on this ban as a matter of law and/or process, you know? It might be grandiose, but if the president were to make, like, another order, like, you know, like to choose to wage war in a different country or something like that, could a court in the Ninth Circus over there decide, no, we don’t like this idea, let’s put a stay on it?

RUSH: No, here’s the way it happens. I’m glad you asked. What happens is, Trump writes the executive order, the protests were waiting, the protesters, the rioters were waiting for the “go” order since last November. They get into gear. The first thing that happens is that pictures on TV make it look like this is outrageous. The president of the United States has lost his mind. Oh, my God, we’re denying people from all over the world into the country. 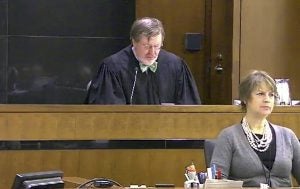 Then the next thing that happens is the Democrats go judge shopping, and they find a left-wing hack in a left-wing state that is going to make a left-wing political ruling, and they found it in Robart, and they go to Robart. You say, how can Robart do it? ‘Cause he’s a judge. It’s like anything in politics — and this is politics; this is not law — in politics, Nick, you can do what anybody will let you do. The Constitution, you can violate it all day, if your political opponents don’t stop you or punish you or make you pay for it.

So in this case, Robart issues a stay, when he does not have the legal authority to do so, and then the media chimes in singing the guy’s praises and everybody, “What a great, courageous act to take on the president like this, who wants to ban all Muslims, and Judge Robart standing for the downtrodden and the thirsty and the hungry and all that stuff.”

And they set the public mind that Trump’s out of control, he’s out of his mind and a simple-minded little judge in the state of Washington has brought reason. And that means if the Trump administration tells a judge to go to hell then they got an additional political problem with that. So that’s the process.